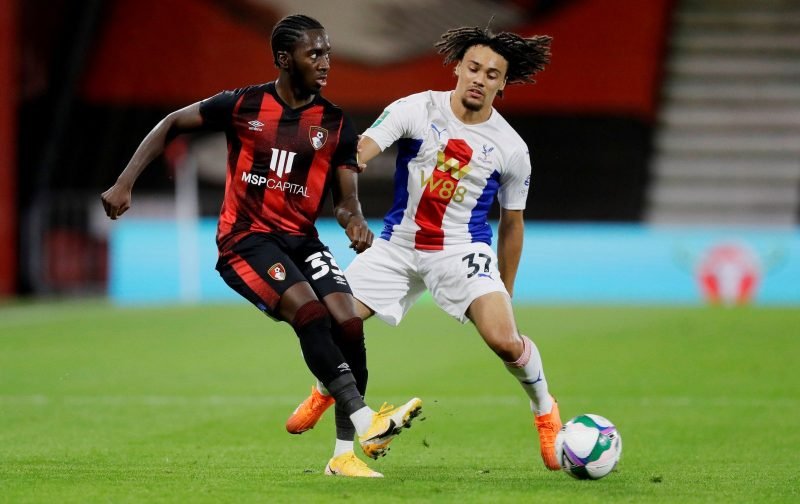 More minutes for our lads out in Spain tonight 👏 pic.twitter.com/TbWfTinnur

Have seen a lot of clamour for our youngsters to be given more of an opportunity this season. Easy to say, but are any of them good enough yet? Here is where I believe they stand.
First Team Ready:
-Jaidon Anthony- at the age of 23 he’s a little older than the others. I have no doubt in my mind that he could go straight into the team, he is a very special talent. Most younger players have the ability but lack the composure and in-game awareness, Anthony has it all. The way he holds onto the ball and releases at just the right time is a joy to behold, was our best player again today and deserves his chance in the first-team squad.

Possibly ready but need to see more:
-Ibsen Rossi- looks to be the complete package for a Centre Back, tall, strong, quick, and composed on the ball. Kilmarnock fans are very complimentary on how he performed last season, most saying that he was their best Centre Back. Despite it clearly not being as high a standard as the Championship, quite frequently SPL centre halves make the move to a championship club and flourish. See little reason that he shouldn’t be in and around it.

Very nearly good enough but needs a loan:
-Gavin Kilkenny- I rate this kid very highly. The way he takes the ball on the half-turn and keeps play ticking over us mesmeric at times. The only fault I can pinpoint is that he sometimes tries to play out in very dangerous areas, losing the ball and leaving the team vulnerable. This is something that will only come with experience. It would be risky beyond belief to throw him into a championship team before he gets that experience in my opinion, but he is very close.

Will be good enough but needs a loan:
-Jordan Zemura- all the ingredients are there to make a great attacking full-back/wing-back, bar one, physicality. He shows great promise but it is clear that he is very vulnerable physically, a loan in the lower divisions to teach him how to make the most of his slight physical frame will do him the world of good. Again, this is something that will only come with experience. At this moment in time, it would be an enormous risk to play him in the championship.
– Mark Travers- clearly there is potential there, but he currently looks very nervous in the first-team environment. Needs a loan to build up his confidence and fine-tune the rustier elements of his game.

Kyle Taylor- his loans to date haven’t exactly been fruitful and would indicate that he’s not quite good enough to make the grade, yet there is something about him that makes me think otherwise. A hard one to call.

"These games are vitally important for fitness, but also to see things in our game that we want to become habits."

Some good opinions there, agree with most of that.
Then I remind myself just how bad established players like Brooks, Kelly, and Billing are at times and then I think “Sod it! Give them a crack! They probably won’t be much worse and it could be the making of them !”

Hark at me, I think I have the makings of a brave and maverick football manager. – Join the conversation, click here.