Summer exit on the cards? 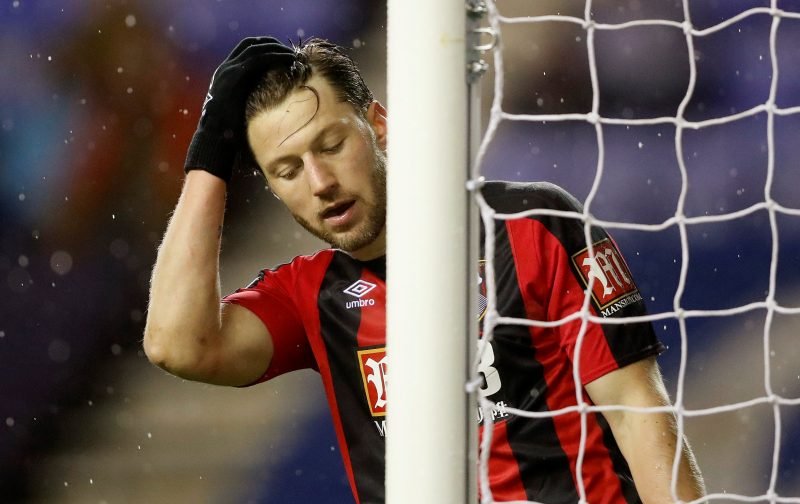 The 28-year-old was making his second departure from the south coast on a loan deal.

But this move wasn’t like the one which saw him make the move to Carlisle United when he was out of favour under former manager Lee Bradbury, this felt like it could well be the final chapter of Arter’s long association with the Cherries.

Legend hardly does the man justice

For footballing reasons, Arter could see that he had dropped down the pecking order behind record £25million signing Jefferson Lerma and England Under 20’s World Cup-winning captain Lewis Cook.

Arter looked set to be battling Andrew Surman and Dan Gosling to be third pick, a battle that in the past many would have backed him to win, but last season he struggled to make the squad at all.

For non footballing reasons, however, the move made the most sense. With the best explanations coming from himself, in an interview featured by Sky Sports in August 2017 and an interview with The Sun newspaper in October 2018.

The most recent October interview struck a chord with many AFC Bournemouth supporters and reading that Arter is now thinking a permanent move away now feels inevitable.

“Playing Premier League football is all I want to do, That’s something I feel I’ve worked very hard for in my career and not something I want to give up very easily.

“I’m 29 next month and I know if I step out of the Premier League it might be hard to get back there.

“I’ve said to my family already that the dream season would be Cardiff to stay up and the manager to want to carry on next year and then hopefully I can sign.

AFC Bournemouth manager Eddie Howe, however, has always spoken of his fondness for the player and he told the Daily Echo…

“It’s a very difficult one to comment on from my perspective.

“Harry’s at Cardiff for the season, he no doubt feels a Cardiff player and has had to ingrain himself into their way of doing things for this season.

“We value him greatly from our side – let’s see what happens at the end of the season.”

Only Jefferson Lerma has hit the heights as a Premier League central midfielder this season that Harry Arter hit against Wolverhampton Wanderers last Friday night. He was on fire. – Join the conversation, click here.