The Cherries return to the top league two seasons after being relegated. This time with Scott Parker as our manager and it will be a tough task to try and equal the five seasons AFCB spent in the Premier League when Eddie Howe was boss. Our manager and players will be pitting their wits against some of the top managers and players in the world. Our ‘old friend’ VAR will be back again! It seems the bookies, pundits and some of our own fan base think our club are destined for a tough season ending with our club finishing in 20th place. Scott Parker and our lads will hopefully be out to make them eat their words.

The Cherries first game back in the Premier League is against Aston Villa, without bringing up old history they finished 1 point ahead of us in the season we were relegated down into the Championship. This game is at Dean Court on the 6th August at 3 pm. They were our opponents for the first game when we went up into the Premier League for the first time in 2015 and it was at Dean Court, Villa won 0-1.

The last time we saw Stephen Gerrard at Dean Court was in the Quarter-Final of the League Cup against Liverpool on the 17th of December 2014, he was wearing the number 8 of Liverpool. They beat us 1-3, but at the end of the season our team were promoted out of the Championship and up into the Premier League and would meet Liverpool again, but without Gerrard, at the end of the 2014-15 season was his last game for Liverpool.

Now he returns to Dean Court nearly 8 years later as manager of Aston Villa. This will be his first full season in charge after taking over in November 2021 from Dean Smith. Gerrard who was previously in charge at Scottish Premier League club Rangers, saw his Rangers side win the title for the first time in 10 years in the 2020-21 season, they finished with 32 wins and 6 draws in their 38 games. Gerrard broke Celtic’s domination of winning the title in the Scottish Premier League season after season.

So far in the Summer transfer season, Aston Villa have brought in defender Diego Carlos from Sevilla for £26 million. They have signed midfielder Philippe Coutinho on a permanent basis, last season he was on loan from Barcelona, the fee has been given as £15 million. Goalkeeper Robin Olsen from Marseille for an undisclosed fee. Defender Ludwig Augustinsson from Sevilla on loan. Steven Gerrard went back to his old club and signed young Rangers striker Rory Wilson on a free transfer.

The last time we met Villa was in February 2020 at Dean Court, first-half goals from Philip Billing and Nathan Ake were enough for a home 2-1 win. Even though Jefferson Lerma received a second yellow early second half, Aston Villa could only score one goal from Mbwana Samatta. This completed the double-over Villa, with the Cherries winning away 1-2 in the second game of the season. 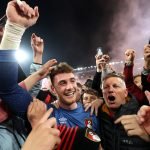 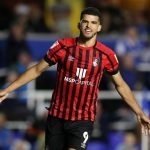 AFCB Player To Watch
Will be the whole team, as some of our players will experience the Premier League for the first time. We may see new signing Marcus Tavernier make his debut. Dominic Solanke against Diego Carlos should be an interesting battle.

Aston Villa Team News
Keenan Davis and Kortney Hause have been out injured.

Aston Villa Player To Watch
Philippe Coutinho, remember his individual goal against us at Dean Court for Liverpool, very skilful player and exciting to watch. Cost Barcelona a fee of £130 million from Liverpool a few years ago. Ollie Watkins and Danny Ings up front will be another danger for our defence. In their defence Diego Carlos.

Referee
Peter Bankes is the man in charge of our first game.
The last time we had him was away at Swansea in the 2020-21 season in the Championship.

I think Dominic Solanke is the player to watch. He needs to hit the ground running. Usually, the teams that get relegated can’t score, we need him and Kieffer Moore to be banging them in. – Join the conversation, click here.
Comment on this article
Give us feedback 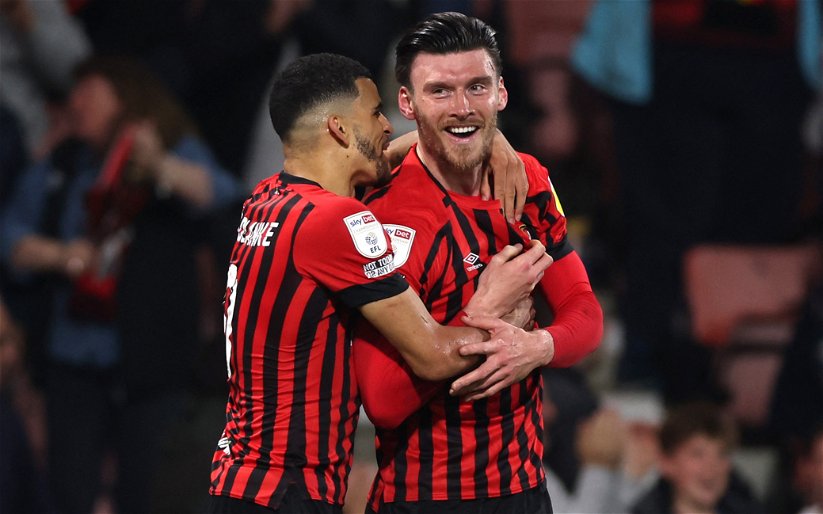