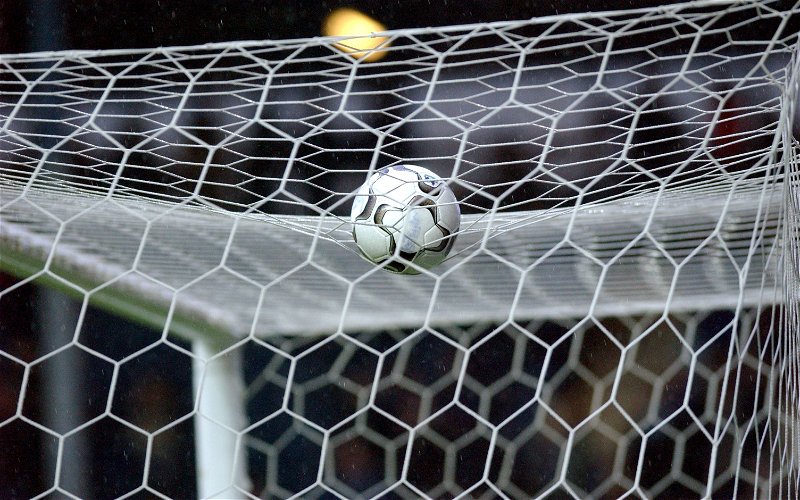 AFC Bournemouth are reportedly on the brink of signing Barcelona goalkeeper Neto.

According to Sky Sports reporter Mark McAdam, the 33-year-old is flying from Spain today (Friday) to have his medical ahead of signing a one-year deal at Dean Court.

Bournemouth agree a deal with Barcelona for Goalkeeper Neto.

Flying in to the UK today.

BREAKING 🚨: Bournemouth have agreed a deal with Barcelona to sign goalkeeper Neto. 🍒

The Brazilian is set to have his medical today. #afcb pic.twitter.com/knIzuI4q8r

The veteran shot-stopper is a former Brazil international, having represented his country once back in 2018.

He began his career in his native Brazil with Athletico Paranaense before making the move to Europe to join Italian side Fiorentina in 2011, initially as the second choice behind former AFC Bournemouth favourite Artur Boruc.

He would eventually break through in Italy, making 72 Serie A appearances before a transfer to Juventus in 2015. Understandably however he was once again the second choice, behind Juve and Italy legend Gianluigi Buffon.

In 2017 he switched from Italy’s Serie A to Spain’s La Liga with Valencia, a deal worth €7 million. Over the two seasons, Neto was first choice goalkeeper, as shown by his 67 La Liga appearances across just two seasons. His performances obviously impressed many in Spain and in 2019 he joined Barcelona for €26million plus €9million in add-ons. He was once again the second choice at Camp Nou and has only played 12 times in La Liga for the Spanish giant (including just three appearances in 2021/22).

Despite being a squad player for the majority of his career, his list of honours is rather impressive.

In Italy he was part of the squads that won the Italian double twice, winning Serie A and Coppa Italia in 2015/16 and 2016/17. The same side would also reach the UEFA Champions League final in 2017.

It is indeed a “pinch yourself moment” if little old AFCB sign a player from Barcelona, isn’t it?
I’m surprised that they even picked up the phone when we rang.

Must be a big relief for the bloke. After all, he has got a transfer to Bournemouth from a club that plays in a crumbling stadium, under a transfer embargo, massively in debt and on the brink of bankruptcy, and which hasn’t been able to pay wages on time or in full for over a year.

Edited to add that I was surprised that Barcelona’s phone hadn’t been cut off for non-payment. – Join the conversation, click here. 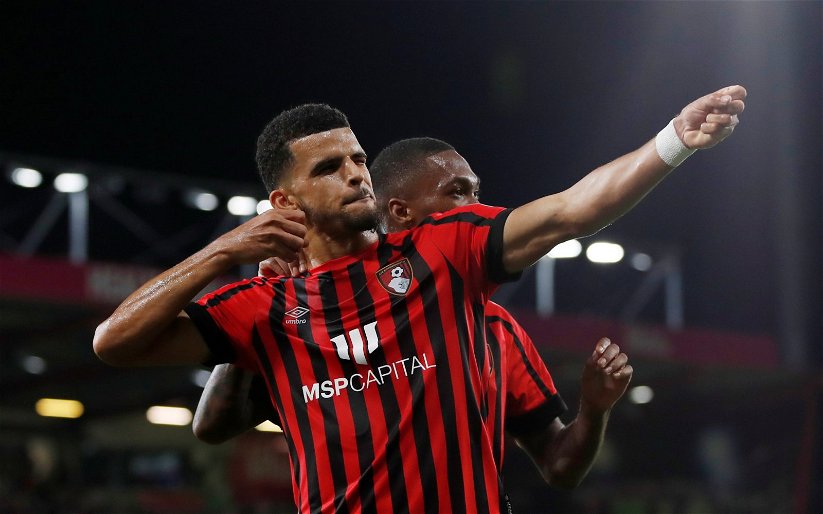