Can Solanke follow in the footsteps of Pitman, Wilson and King? 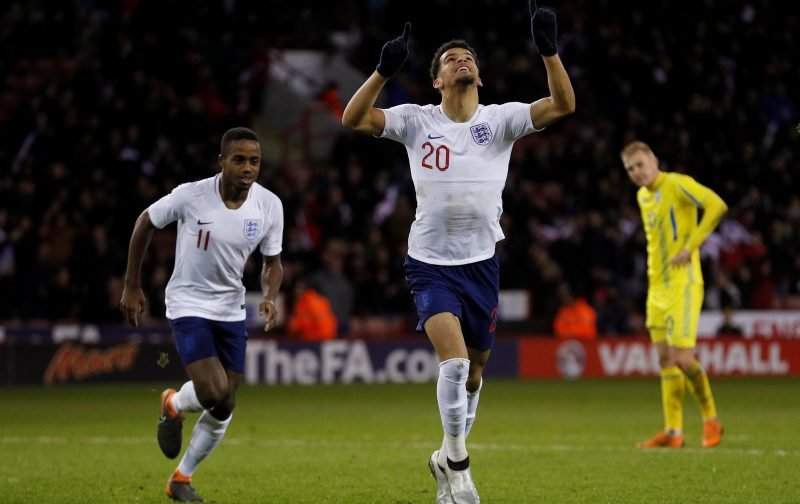 AFC Bournemouth manager Eddie Howe overall has had a very good record of working with strikers and getting them to reach their full potential.

During his first spell in charge, Brett Pitman was the player moulded by Howe into a regular goalscorer at league level.

During the Greatest Escape season, Howe took over the Cherries on New Years Day 2009. Pitman who had scored just four times during the first half of the season scored 13 goals in 21 appearances to help the side avoid relegation from the Football League following the 17 point deduction.

The following season, Pitman’s 26 goals in 46 appearances helped the Cherries win promotion from League One. Where he made just 3 more appearances, scoring another 3 goals before making his move to Bristol City.

He returned just over 2 years later and scored 19 goals in 26 appearances to fire AFC Bournemouth to promotion to the Championship.

His goals to games ratio slowed in the Championship with 18 goals from (30 starts) 68 appearances.

It was around this point in time that the main goal threat would revert to Callum Wilson.

Signed from League One side Coventry City ahead of the Cherries second Championship season, for a fee reportedly less than £3million, Wilson went on to score 20 goals in 45 appearances as AFC Bournemouth went on to win promotion to the Premier League.

Injuries have ravaged Wilson’s time in the Premier League, but that hasn’t prevented him from scoring 29 times in (68 starts) 82 appearances.

With Wilson injured, Joshua King has often stepped into the fray.

Signed from Championship side Blackburn Rovers for £1million, King had scored just 3 league goals in (30 starts) 56 Championship appearances for Blackburn.

Stepping up to the top flight, King has now scored 38 goals and is AFC Bournemouth’s record goalscorer in the Premier League from (104 starts) 123 appearances.

Howe is hoping, that whilst new signing Dom Solanke doesn’t come with the lower league background and a cheap price tag of Wilson and King, Solanke could be the next striker to emerge as Howe’s biggest goal threat.

“To work with young, talented players is something which really excites me because you get a chance to imprint your ability to coach and your ideas for their game and expand that.

“They don’t necessarily have the mental limitations an older player may have, so really you are working with a player who is mouldable, adaptable and you can take their game in various ways.

“That’s what we have always tried to do with any player we have.

“If you look at the ages we got Callum and Joshua. They have gone on to do some great things for this club in the Premier League. Hopefully Dominic will follow in the same path.

“I have seen a really determined, hard-working player in a very short time of working with him.

Solanke might be rusty, but I am calling Tokelo Rantie already.
And we all know who was right with that. – Join the conversation, click here.