Can Bournemouth Make It A Hat-Trick Of Away League Wins? 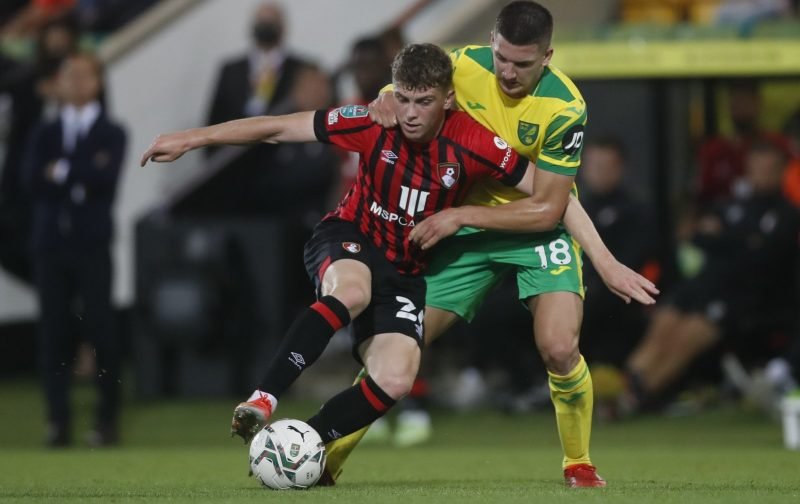 After the defeat at Carrow Road in the League Cup, the Cherries are on their travels again this time up to Kingston upon Hull to play Hull City (the Tigers) in the Championship. AFCB will be looking to make it a hat-trick of away Championship wins, after their victories at the Nottingham Forest and Birmingham City grounds. The game at their stadium starts at 3 pm on Saturday.

The Tigers manager is Grant McCann, he joined them in June 2019 when they were in the Championship. At the end of 2019 with 25 games played Hull City were in mid-table (12th) with 36 points. They started off the New Year like they left the old year with a win. Then things started to go wrong and they lost four league games in a row. This was followed with a D L D, then they lost another five games in a row, then followed a D W, and then to finish the season with six defeats. The second half of the season’s 21 games yielded 9 points and the Tigers were relegated to League 1 at the foot of the Championship table.

Grant McCann survived this to fight another day and that is exactly what his side did the following season. At the end of December 2020, City were sitting in second place after 18 games with 34 points. In the following 28 games of the New Year, McCann’s Hull City side gained another 55 points and his side finished as Champions of League 1 with 89 points. The faith shown in their manager paid off and the club were back into the Championship after one season away.

This season so far in the Championship they had a good start winning away at Preston 1-4. This didn’t last and in their next two games at home, they lost. First 0-3 against Queens Park Rangers and the next game against Derby County they went down to the only goal of the game. The most recent game was away against recently relegated from the Premier League Fulham, it finished 2-0.

The last time we played Hull City away was in the Premier League in January 2017. The home side won 3-1. Their goals came from Abel Hernandez with a brace and an own goal by Tyronne Mings. Our goal which came early in the game in the 3rd minute from the penalty spot was converted by Junior Stanislas. 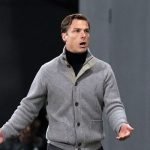 Hull City Team News
They will be missing through injury four players, George Honeyman their influential player in midfield last season, he had 13 assists to his name and 4 goals. Their leading scorer 22-year-old Mallik Wilks who scored 19 goals and had 8 assists, Ryan Longman and Alfie Jones. George Moncur will be sitting out his last three-game ban after being red-carded against Queens Park Rangers.

AFCB Team News
On the injury front, Steve Cook returned from injury for his first game since last season. Jefferson Lerma will be available again after his six-game ban. No News at the moment on any other players returning from injury.

AFCB Player To Watch
Dominic Solanke will be back for this game after being rested for the Cup game. He will be looking to add to his three goals already this season in the league.

Tough place t go to but 1 win in 4 so far indicates they are more than there for the taking on Saturday… I’d fully expect Jeff to be on the bench at least.

I’d personally go with a similar lineup to last Saturday, but with maybe Pearson for Marcondes in there alongside Kilkenny…

Blackpool very quickly worked out that Kilkenny was our route out from the back, so hopefully, Pearson will add some flexibility there…

However, The two CBs really need to up their game (whoever they are) and be a lot quicker and braver getting the ball out from between them. So many times both Marcondes and Kilkenny could have received the ball last week and they opted to just turn and go back to each other… Quick, pacy distribution is what’s needed… – Join the conversation, click here.