Bournemouth open the door to new shirt sponsor, who will it be? 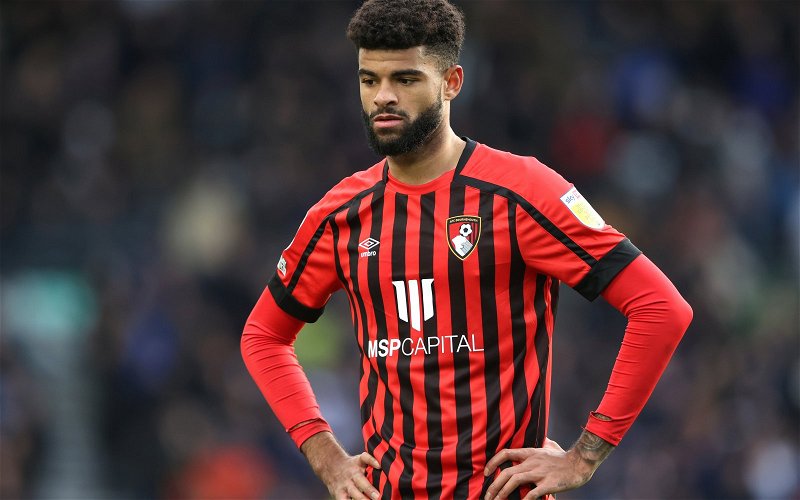 AFC Bournemouth have all but announced that there will be a new shirt sponsor ahead of the upcoming 2022/23 Premier League campaign.

Following the end of the contract in 2020 with Mansion/M88, the Cherries moved away from having a gambling sponsor on the front of their first-team shirts.

For the final 9 games of the covid-19 suspended Premier League campaign, the Cherries agreed a short deal with stadium sponsors Vitality, but for the 2020/21 and 2021/22 seasons in the Championship the home, away and third kits were all sponsored by local finance company MSP Capital.

12 months ago it was announced that MSP Capital would remain as “the club’s principal front of shirt partner for a further two years” however, following promotion to the top tier of English football, that agreement appears to have been renegotiated.

The new deal according to afcb.co.uk will see MSP Capital “be prominent in the first team environment, adorning the front of the men’s training wear, including staff training wear and the matchday warm up range.

“They will also have an increased presence across the entire football club, appearing on the sleeve of the women’s team’s shirts and becoming an official partner of AFC Business”.

This however leaves the door open for AFC Bournemouth to announce a new shirt sponsor ahead of the new Premier League kits being launched this summer.

“It was a pleasure to be partnered with MSP Capital during our two years in the Championship and we’re delighted to continue that relationship.

“…Now is the opportunity for a global business to take the front-of-shirt opportunity in the Premier League, with our focus as a company being on our region…”

The Cherries are going to the #PremierLeague and so are we!