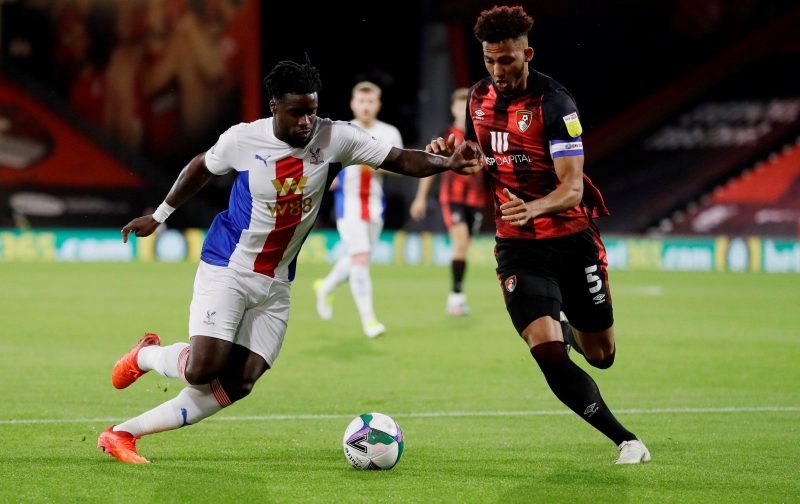 Our next game is away at St Andrew’s Birmingham City’s ground which is the present ‘home’ of Coventry City. After Coventry City left Highfield Road their home for over 100 years, they moved into the Ricoh Arena in Coventry but after rental disputes, they left there and played their home matches at the Sixfields Stadium Northampton for a year or so. Coventry did return to the Ricoh Arena in 2014 but not long after rugby union club Wasps bought the stadium and again, after more disputes, Coventry City moved to Birmingham City’s ground for their promotion-winning 2019-20 season. Coventry City have agreed with Warwick University to build a new stadium on ground owned by the University.

One name that will be remembered being associated with Coventry City football club was Jimmy Hill, best known as the former chairman of the PFA and presenter in the 1970’s of MOTD on BBC. He started what was known as the Sky Blue Revolution at their club and ground Highfield Road in 1961 when he was appointed their manager. He changed the club colours to Sky Blue, he wrote along with another person, the Sky Blue song to the tune of the Eton boating song. He introduced Sky Blue Radio, even commissioned a train they called the Sky Blue special to take fans on longer trips to support the club. Coventry City introduced the first matchday colour programme, they also had the first electronic scoreboard. Also were the first to show a live game via CCTV on giant screens. Fans’ entertainment, children’s free soft drinks and sweets were all part of his matchday experience.

During his time as manager, the club went up from Division 3 as Champions at the end of the 1963-64 season into the old Division 2. They were to spend three seasons in this league before they were again promoted as Champions into the top league (old Division 1) at the end of the 1966-67 season for the first time. Jimmy Hill left his job as manager shortly after to take a job in the media. His job at Coventry was only postponed as he returned to the club in 1974 as Managing Director and in his time in that role, they introduced the country’s first all-seater stadium. Jimmy Hill had a lot to do with changes in football in general, from the players to the spectators.

Coventry City started their life in the Championship with a 2-1 defeat away at Bristol City. Then in their first home game, they beat Queens Park Rangers 3-2. In their latest game, they drew 0-0 away at Barnsley. After 3 games played Coventry are 13th in the table with 4 points.

The last time our two sides met on their ground was on the 6th October 2012 in League 1, Mark Robins was in charge in his first stint at the Coventry club as manager and into his fourth league game, his side came out 1-0 victors and it was Robins first win in his new job. This game was three days after Paul Groves was replaced as manager and first-team coach Dennis Rofe took charge of this game. Six days later Eddie Howe and Jason Tindall returned to our club. In the game at Dean Court in February 2013 Coventry City won 0-2, this was the third of a five-game losing run. Then followed an eight game-winning run and a draw in our last nine games, AFCB were promoted into the Championship in second place. In all our league games away against Coventry City, the Cherries have W 6, D 2, L 14. In all competitions, the Cherries have W 16, D 10, L 23.

Coventry City Team News
They have had a few players out injured, including Liam Kelly, Julien Dacosta, Marcel Hilssner.

AFCB Team News
Junior Stanislas and David Brooks both missed the Norwich game, one through injury, the other illness. As been reported, Jason Tindall is close to his first signing, young Atletico Madrid winger Rodrigo Riquelme coming in on loan.

AFCB Player To Watch
Arnaut Danjuma is a player in form at the moment and when he gets a chance not afraid to have a shot at goal and has scored two goals in his three league games, both at Dean Court.

Coventry a club full of rich history and frankly it’s a disgrace that they’re having to play in Birmingham. Was pleased for them at the end of last season. Seems they’re quite well tipped by many to have a solid season back up here, and frankly I’m still too ignorant about being back at this level to have much comment on that.

Question marks over so many creative options. Stanislas, probably not fit? King, might not want to play if transfer talks are on? Brooks, has he recovered from illness? Riquelme, not yet signed and surely can’t start so soon? Everyone will know about Danjuma now and will mark him closely.

I’d worry that the slightly stiffer formation used again Norwich will be a bit sluggish in a game where we’ll probably see a bit more of the ball, but we did look a bit better organised in that system. I’d like to swap Billing for Gosling in that shape though. – Join the conversation, click here.