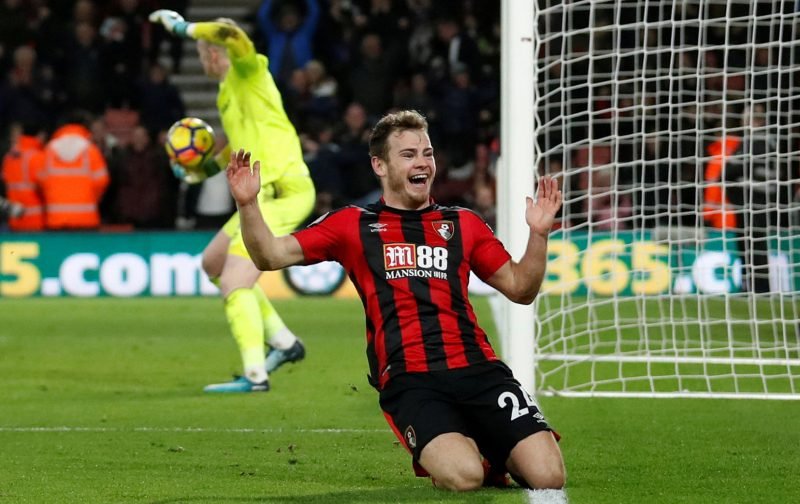 Almost as quickly as radio station, talkSPORT released their exclusive that AFC Bournemouth and UEFA Champions League winners Liverpool were in discussions regarding Ryan Fraser, the story was flat out denied by other media outlets. 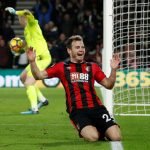 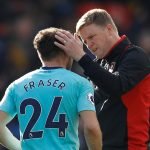 talkSPORT had claimed that discussions between the Cherries and Liverpool had reached an advanced stage, with a deal potentially wrapped up ahead of the January transfer window opening on New Years Day.

“…My understanding is that relations between Fraser and (AFC Bournemouth manager) Eddie Howe are perhaps not as strong as they once were, which is understandable when you have a player who wants away.

“You can understand why Bournemouth have tried to hold on to him but I think now a move in January would suit all parties.

“He would be a great signing for Liverpool. He is not going to get in that front three ahead of Mohamed Salah, Roberto Firmino and Sadio Mane, but what an option off the bench.

“If you had sold him last summer you might have been talking about the £20-25million mark but now with his contract running out you might talking around the £10-15m mark.”

But almost as soon as AFC Bournemouth supporters had read the claim last week, the Daily Echo amongst many others, claimed there was “no truth in the rumours”.

Been told that the speculation about #LFC and Ryan Fraser is wide of the mark. Claims that they are in talks over a January move dismissed as 'nonsense'. Liverpool have also recently been linked with Denis Zakaria from Gladbach but Klopp happy with his midfield options.

Just picking up on Ryan Fraser & #Liverpool speculation. Whilst the contract situation is clearly a talking point, reports of “advanced talks”, swap deals etc, are understood to be well wide of the mark. Cc @neilperrett_ #afcb

However, with Ryan Fraser ticking his contract down and available to leave the south coast on a free transfer once the end of the 2019/20 campaign is finished, this will not be the last speculative article regarding Ryan Fraser’s future.

The question is where did the speculation come from? Pure fantasy from talkSPORT or an agent attempting to earn his fee?

It’s all been rather frosty since June and Ryan Fraser’s on the field performances have also dropped off.

The issue won’t have been that we kept him here to talk him around… the issue will be we didn’t receive a bid. Eddie confirmed that.

I think we have an overactive agent here in Ryan’s ear. First of all leaking fake news to get other teams interested but also keeping on telling him to move to get his best deal.

The Liverpool story is there to spark interest from others. Liverpool reserve front three is Lallana, Shaquiri and Origi. They also have Oxlade Chamberlain and Winaldum that can move forward in an injury crisis. With the current front three that makes 8 players who I would play before Fraser on current form and maybe if we are, to be honest even when he is on top form.

it will be a Newcastle, Everton or West Ham type club if he goes. I also don’t see the point in him going in Jan and waving goodbye to his fat signing on fee for being a free transfer. I think this will miserably play out until June but hope I am wrong. – Join the conversation, click here.