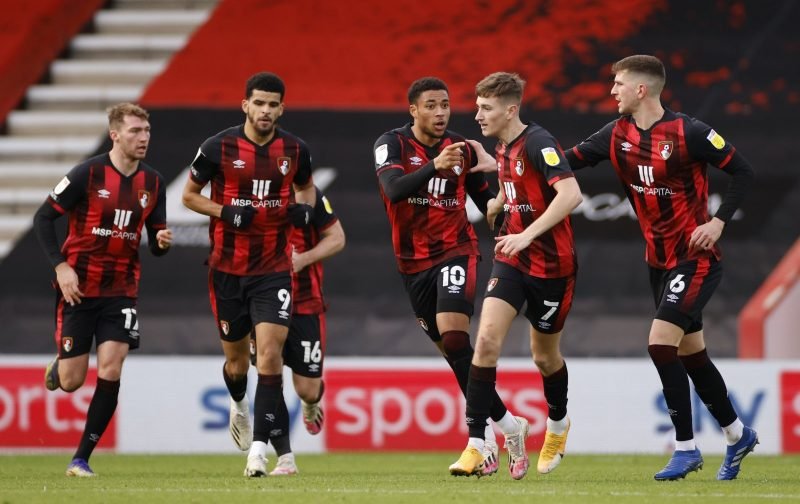 After the 3-1 win at Dean Court against Middlesbrough, the next game is on Easter Monday at Ewood Park the home of Blackburn Rovers at 3 pm. The Cherries met them in their first game back in the Championship at Dean Court back in September. AFCB won 3-2 with our goals coming from Jack Stacey, Jefferson Lerma and Arnaut Danjuma, Rovers scorers were Bradley Johnson and Adam Armstrong.

At one time there were two teams in Blackburn, first Rovers and three years later, Blackburn Olympic in 1878. But Olympic were the first Northern club to win the FA Cup in 1883, five years after they were formed. One year later Blackburn Rovers also won the FA Cup, both teams winning by 2-1 Olympic folded in 1889 after financial problems and failing to enter the Football League.

This is AFCB’s second game of the Easter period and it could be a tricky one to win. Rovers in their last six Championship games in March, the highest number of goals conceded was one goal in four of the games. Blackburn Rovers won one, winning 0-2 at Millwall, drew away at Norwich 1-1 before the international break, ending the Canaries nine-match winning run. Also, they drew at home in two games, 0-0 with Bristol City and 1-1 against Swansea City. They lost at Reading 1-0. In their Good Friday game, they lost 1-0 at bottom club Wycombe Wanderers.

Our last game at Ewood Park was in the Championship in the August of the 2014-15 season, Rovers won 3-2. Rovers were 3-0 up after 24 minutes through goals from Jordan Rhodes, Grant Hanley and Rudy Gestede, our two goals came in the last 9 minutes of normal time Brett Pitman with a penalty and a last-minute headed goal from Steve Cook. 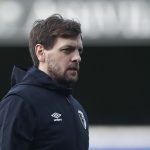 Blackburn Rovers Team News
Elliott Bennett, Lewis Travis and Adam Armstrong missed the Wycombe Wanderers game. Armstrong they hoped might be fit to play after been missing a number of games with a hamstring injury. So he could start against us on Monday.

Blackburn Rovers Player To Watch
If he plays, Adam Armstrong, Rovers have missed his firepower and so far he has scored 19 goals in the league.

AFCB Team News
Junior Stanislas went off with what looked like an injury, hopefully not too bad and he will be available on Monday. David Brooks missed the game altogether, so he must still be a doubt.

AFCB Player To Watch
Hard-working Dominic Solanke, broke the recent sequence of not scoring, by not giving up and after his first shot was blocked by the goalkeeper, followed up and put the loose ball into the net. He thoroughly deserved that goal and hopefully, that’s the start of him scoring goals again.

Blackburn away always reminds me of the bond era and them sinking our promotion dreams. Two April defeats – I hope this won’t be another one.

It sounds like Armstrong back for them after missing the Wycombe defeat. – Join the conversation, click here.