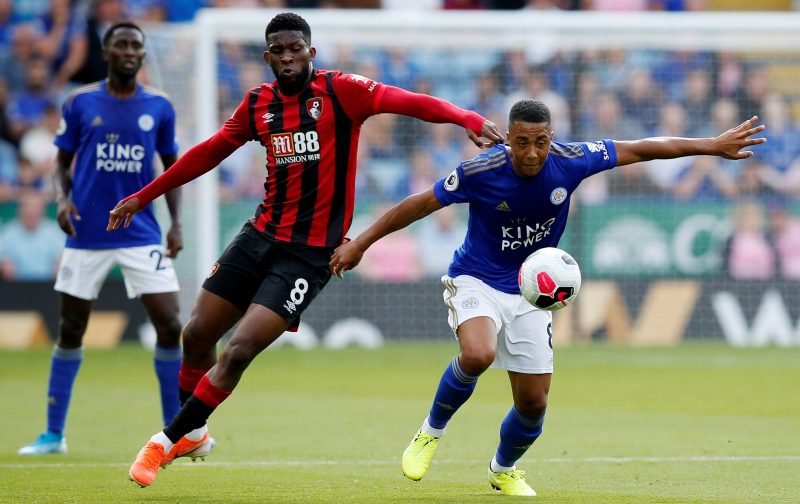 AFC Bournemouth travel to Newcastle without Colombia international and record signing Jefferson Lerma due to suspension.

The 25-year-old who cost the Cherries £25million in August 2018, picked up his fifth yellow card in just 8 games and will sit out the match on Saturday serving a one-match suspension. He sits just one booking behind Crystal Palace’s Luka Milivojevic in the card count so far this campaign.

The fifth card of the campaign came against Manchester United with Lerma reacting to Anthony Martial, after the striker fell rather easily following a challenge from Lerma inside AFC Bournemouth’s penalty box.

It was Lerma’s 17th booking in the English Premier League in just his 40th appearance.

Last season Lerma finished just two bookings behind Watford’s Etienne Capoue who was the most booking player in the Premier League during the 2018/19 season with 14 bookings. 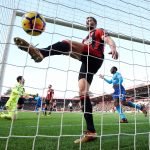 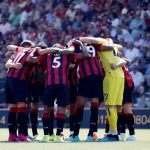 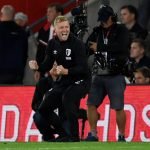 “…fortunately this year we’ve got such a good squad. We’ve got Dan Gosling back, we’ve got Lewis Cook, who is looking fantastic.

“Obviously losing Jeff to ultimately a silly booking is tough to take, but suspensions, injuries, they’re natural in this game…”

“…I think Jeff plays the game with such aggression. If you change that, I think you change his game.

“He was outstanding on Saturday, even on a booking. He’s full throttle, always looks after his teammates, I wouldn’t change anything for him…”

Player of the season so far?

To me Jefferson Lerma and Nathan Ake are class. Could walk into any top-four team. I hate to rule them out of these discussions as it’s not their fault they are that good. So that brings me to Steve Cook. He has stepped up this season – not in his general play but more that he has cut out those mistakes that he has made in the past. – Join the conversation, click here.