Who will win the top of the table clash? Fulham or AFCB? 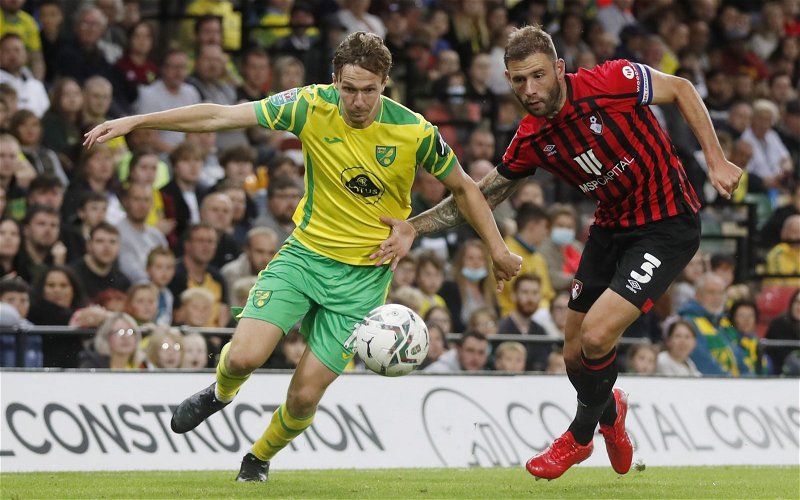 In a game that looked like the Cherries getting 3 points since the last home win against Swansea City, the game turned on one bit of action where after a poor back pass from one of our players let a Coventry City player in on our goal, Jefferson Lerma with a tackle brought the player down and immediately the referee pulled out a red card. From leading 2-0, with the second goal coming two minutes before the incident, AFCB with 10 men with 22 minutes of normal time still to play plus as it turned out 5 minutes of injury time, AFCB were shaken by two goals from Coventry City and one coming from the last kick of the game which snatched victory from the home sides grasp. It was a disappointing end for the home team, management and fans in very windy conditions. As it turned out the other challenging sides in earlier games didn’t gain any advantage in their games.

The next game is a top of the table clash between the two top teams in the Championship. The Cherries make the relatively short trip to London and Craven Cottage on the banks of the River Thames, the home of Fulham, the Championship leaders. The game is being played again live in front of the Sky cameras at 7.45 pm on Friday. It should be a cracking game with two good footballing sides pitting their wits against each other. It also will be the first return for Scott Parker and his backroom team to their old club, which they parted ways in the Summer after the London club was relegated from the Premier League. Fulham will be the last of the three relegated clubs to play AFCB, the other two who both visited Dean Court were West Brom which finished in a draw and beating Sheffield United.

The person to replace Scott Parker in the Fulham hot seat is the Portuguese, Marco Silva, who is no stranger to managing clubs in this country. He had been at Everton which he left in December 2019, Watford and Hull City. In the Summer Fulham signed midfielder Harry Wilson for £12 million from Liverpool, striker Rodrigo Muniz for a reported fee of £7 million from Flamengo. Two midfield players from Watford, Nathaniel Chalobah for £3 million and on loan Domingos Quina.

The last time we met Fulham at Craven Cottage was in October 2018 in the Premier League. AFCB went ahead in the 14th minute after Callum Wilson was fouled in the penalty area, Wilson took the penalty to make it 0-1, that was the score at half-time. In the second half, David Brooks put the away side 0-2 up and a minute later Fulham were reduced to 10 men when Kevin McDonald was sent off for a second yellow card after bringing Brooks down. Twelve minutes later Wilson scored his second to make it 0-3 and that’s how it finished.

Fulham Team News
They have had an illness in their camp with some recovering and being able to play in their last away game at Preston. Amongst those missing Tom Cairney, also on their injury list are Ivan Cavaleiro and Nathaniel Chalobah.

Fulham Player To Watch
Alexander Mitrovic has scored 21 goals and has 5 assists in the league. He is the top scorer in the Championship. Apart from his last game where he still looked out of sorts after his recent illness, he has scored 11 goals in his last 8 games, including a hat-trick against West Brom. Our old loan player Harry Wilson is the second-highest scorer with 6 goals and leads with 7 assists.

AFCB Team News
We have a number out on the injury list and on one website it suggests those players could be available early into December, how many in time for Fulham remains to be seen. One big loss will be Jefferson Lerma who received a red against Coventry City and will miss this game.

AFCB Player To Watch
With Fulham’s defence only conceding 5 goals at home, we need to take what chances we get and Dominic Solanke has scored in his last four away games. Jaidon Anthony has scored 4 goals in his last 4 games and Philip Billing also comes up with useful goals. At the other end, our defence needs to be on their game.

The Referee
Tim Robinson was in charge of our home game with Luton Town.

I didn’t go to the Swansea game but if we let Fulham dominate us at the start like we did Swansea, I doubt they will let us off the hook quite so easily…

A point would be a great result given our recent run of injuries and form… – Join the conversation, click here.