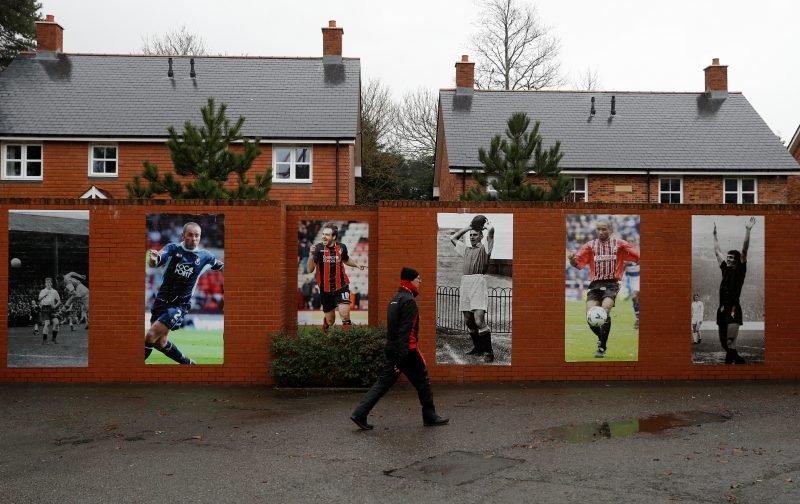 Remember how the club had all the gear and no idea when Paul Groves was AFC Bournemouth manager? Massive money wasted on false marquee signings in Frank Demouge and Lorenzo Davids.

All so totally clueless and aimless. The first time in its history that the club had a firm financial footing and ability to land some targets rather than trying to hold onto anyone decent for more than 6 months and we were in the relegation zone, playing awful football and heading firmly for League 2.

Eddie Howe dragged everyone at the club up. More likely, Eddie likely covered everyone else’s failing and inexperience, perhaps even hindered by them at times.

That we’re back with a board of short-sighted people who can’t make a decision beyond the next payday shouldn’t really come as a surprise to anyone. 7 or 8 years ago I wrote a very depressing post about how the club was throwing its greatest opportunity for success and stability under a bus. We’ve had a good few years in terms of football and generated some memories but it’s equally disappointing to think we became one of the richest clubs in the country and will be exactly where we were having built the square root of nothing as a legacy. No increase in capacity, no infrastructure improvements, no expansion of the fanbase to bring all the newly-interested youngsters on board.

At the end of this season, we’ll have a team playing terribly with a mostly clueless and inexperienced manager playing in front of 1100 fans. Almost exactly the same as before Eddie came back.

Eddie dragged the whole club up, they all got great salaries out of it then when it came to their turn to play a part they appointed Tindall and Woodgate.

Someone said to me once, you weren’t moaning about Neill Blake and Richard Hughes when they found Joshua King! A player that Eddie watched many times for Manchester United reserves when he was at Burnley and always vowed he would sign. I genuinely believe that the whole lot of them, Jason Tindall included rode the back of one person, couldn’t keep him when they had the opportunity and now are reaping what they sowed.

We have a Board of nobodies. Jeff Mostyn, Neill Blake, Rico Seitz and Nicholas Rothwell. That’s all who are left. Plus factor in Richard Hughes Head of Recruitment. New blood needed.

Eddie and AFC Bournemouth owner Maxim Demin are equally as responsible for getting us into the Premier league I believe and for that, we should all be thankful. It’s Max’s decision now, who he employs and how he takes the club forward or not as the case may be. – Join the conversation, click here.