Mings getting more and more frustrated at lack of appearance time 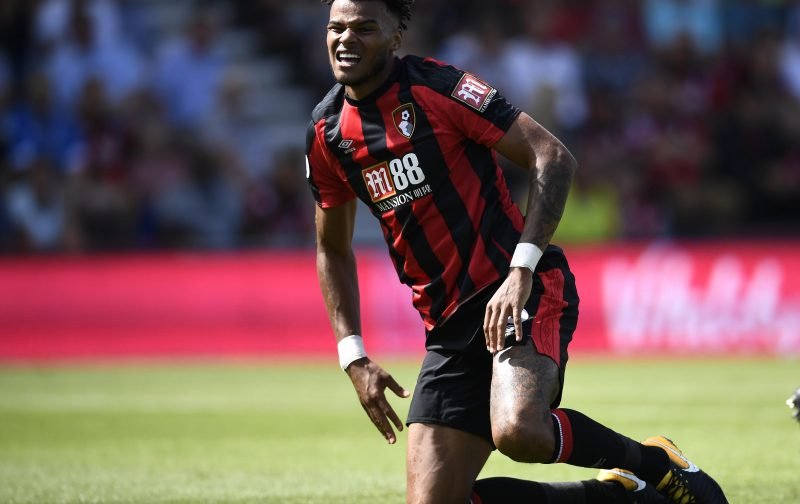 The squad depth offers competition in all positions, but it’s not so deep that members of the squad feel disheartened that they are so adrift of the starting XI, that it’s pointless being part of the group.

That is the scenario at many clubs up and down the country, but at the Cherries, nearly all the first-team players can see that their chance will come, either from the bench or when Howe rotates the squad for a Football League or FA Cup fixture.

One such player is Tyrone Mings.

Now 25-years-old, Mings made the move to Dean Court in June 2015, for what was a club record fee of £8million paid to Ipswich Town.

Injuries have limited his appearance opportunities, however, a knee injury on his debut sidelined him for a year and then last season a stress fracture to the spin cost him another 8 months of his career.

Those serious injuries have meant the once left back, now remodelled centre-back, has made just 17 appearances in 3 years.

12 of those games have been in the Premier League, 8 as a starter, totalling 721 minutes.

Whilst Mings has had to battle injuries to stake a claim in AFC Bournemouth manager Eddie Howe’s thinking, he also has to contend with £20million former Chelsea defender Nathan Ake owning the shirt for Mings’ preferred left side of centre back role.

If the Cherries adopted a back three, then Mings would probably feature week in week out, but in a flat back four system, Mings is kicking his heels waiting for his opportunity. Something that he is getting more and more frustrated about.

“I’ve always wanted to prove myself but none more so than now, because of everything which has been thrown at me. There’s a huge urgency to prove myself and show people what I can do.

“I feel as if I’ve said it’s a big season for me for the past three seasons.

“Every season which ticks on, I’m not playing as much as I would like and it’s more frustrating than I can put into words.

“I’m a footballer and I just want to play. That’s my job and my passion. To be unable to show what I can do is the most frustrating thing.

Ake will at some point be snapped up by a top 6 club, he’s just that good. Maybe the summer?

When that happens, we need Mings as a ready-made replacement to slot in as the left CB of either the central two or thee. Mings has the skill-set to do it. So Mings needs to be kept ticking over, match practised as and when possible.

So that when we make a fat sum off Ake, that can be spent on…oh I dunno..a stadium? Training ground? Etc. – Join the conversation, click here.