First Away Game For Bournemouth Behind Closed Doors At Wolverhampton 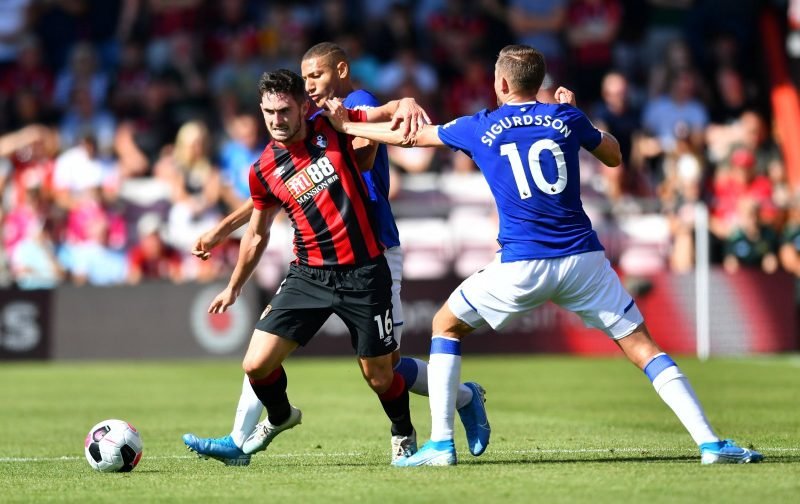 After our poor home performance against Palace last Saturday evening at a crowd less stadium, the Cherries travel up to Wolverhampton for their game on Wednesday evening. Wolves first game in the restart was away against West Ham and what a good side they looked as they took all 3 points with a 0-2 win, with their goals coming from Jimenez and substitute Neto. Playing behind closed doors has shown what a leveller it has been without the advantage of home crowds.

In the January transfer window, they signed four players. Daniel Podence a winger for £16.9 million from Olympiakos. Forward Leonardo Campana from Barcelona SC for an undisclosed fee. Midfielder Enzo Loiodice on loan from Dijon with an option to buy. Defender Luke Matheson from Rochdale for £1 million, but he returned on loan to Rochdale for the rest of the season which has now ended.

Since our last game against Wolves in November, they were in 5th position and AFCB in 11th place. Since then at home, Wolves have won 3 games, against West Ham, Manchester City and Norwich City. They have drawn 4 games, against Sheffield United, Newcastle United, Leicester City and Brighton. They have lost 2 games, against Spurs and Liverpool. Away they have won against Norwich City, Southampton Spurs and West Ham (mentioned above). Drawn with Brighton and Manchester United. Lost to Liverpool and Watford. They are in 6th position going into this game and AFCB stay in 18th place.

The last time we played Wolves was at Dean Court on Saturday the 23rd November and we lost 1-2. Our goal came from Steve Cook in the second half. Wolves were already two goals up from Joao Moutinho and Raul Jimenez, then six minutes after Jimenez goal Simon Francis received his second yellow card and the Cherries were down to 10 men. The Cherries go into this game on the back of losing all their five away games this year. 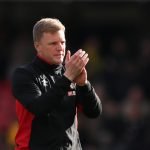 Wolves Team News
No injuries have been reported, so they have a strong squad to choose from.

Wolves Player To Watch
Goals win games and Raul Jimenez has scored 14 this season plus 6 assists, one more goal than last season, his latest came in the away game against West Ham last Saturday. Jota was involved in a lot of the first half action. Another danger for our team is the pace skill and crossing of Adama Traore, he has scored 4 goals and is leading with 8 assists.

AFCB Team News
Apart from Charlie Daniels who is slowly coming back to fitness, Josh King has an ankle sprain, Philip Billing has an ankle ligament injury and David Brooks suffered from cramp in his first game back after a long time off due to injury.

AFCB Player To Watch
David Brooks looked good in the first half against Palace, but the long injury layoff caught up with him in the second half and he left the pitch in the 60th minute with cramp. Wednesday’s game may be too soon for him to start. After the performance against Palace, it’s difficult to pick a player to watch. Will be good to see Philip Billing back in our midfield, looked better when he pushed forward and will add some height to our side as well.

Pretty good historical record against Wolves. Home teams seem to be having more trouble adjusting to emptiness than visiting squads. Just hope our management doesn’t pull an Arsenal and have them travel up an hour before the game. In Eddie I Trust. – Join the conversation, click here.