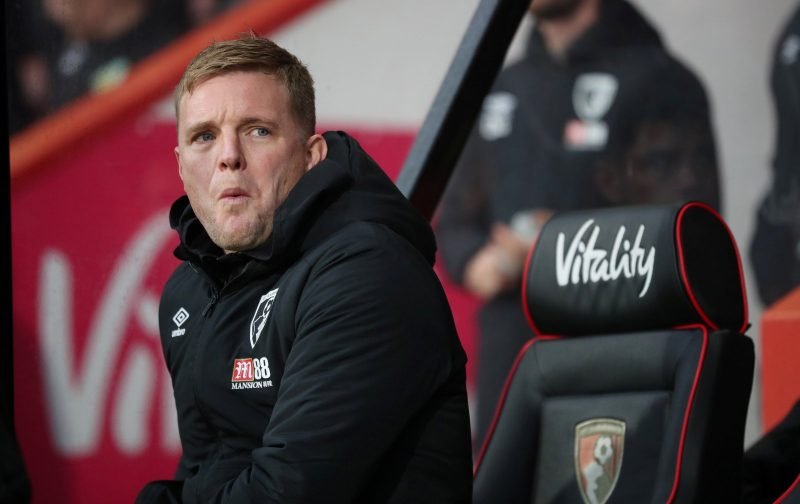 “It was a disappointing game and a disappointing start for us. The start is where we lost the game, it’s a really good free-kick from their perspective but we were disappointed to concede it.

“It was a real hammer blow for us against a team that a very difficult to play against when you go behind. They are very resolute, and we struggled to create any meaningful chances.

“We have not been at our level when it comes to creating clear-cut chances and scoring from open play [this season], and that was missing against tonight.”

We are by a country mile the easiest team to play through in the league. The defensive shape of the team is all over the place, every other team makes it so hard for the opposition. We just don’t. Howe has never been able to organise a team defensively but we at least used to be free-flowing going forward, now we are open defensively and slow and predictable with our passing. If anyone thinks we stand any chance whatsoever then they are insane. I’m not even bothering to pay attention to the game as I know we won’t create anything.

Eddie looked lost towards the end – really sad to see this. What was his Plan A let alone Plan B? We were incoherent tonight, so where does he go from here, especially if King is out.

How about Surridge? – and how about taking some risks in midfield … Kilkenny? Can they really do worse than this evening’s bumbling efforts? – Join the conversation, click here.