Can Bournemouth Knock Reading Off Their Perch? 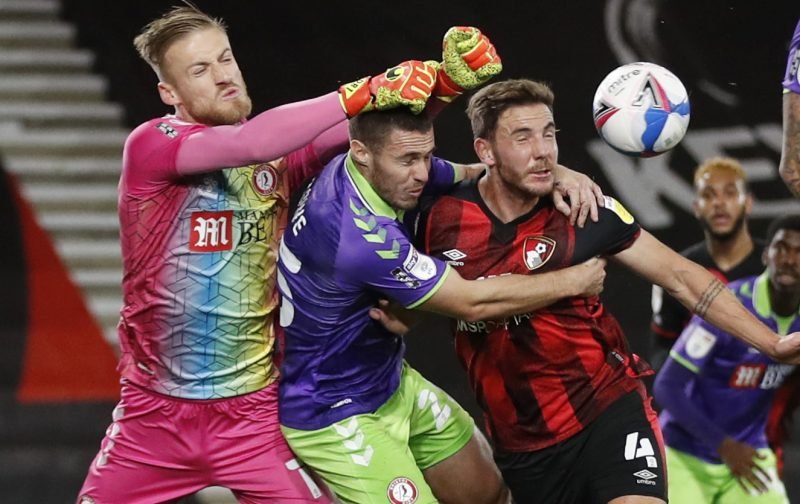 In their most recent game the Cherries visited one of their favourite grounds as far as results had gone, St Andrew’s Stadium in Birmingham, they have never lost there. Earlier this season AFCB beat Coventry City 1-3, the same result they beat Birmingham City in their last game at this stadium, before going into another international break. The first game back will be at home against top of the table Reading at Dean Court and will feature live on Sky TV on Saturday at 12.30 pm. This will be the 105th meeting in the league between these two clubs. It will be interesting to see if the international break had a negative or positive effect on our players.

Veljko Paunovic is the Reading manager, he is from Serbia and managed the Serbian Under 18 team between 2012-14, Under 19 team between 2013-14 & Under 20 team between 2014-15. He was also the manager of Chicago Fire FC between 2015-19. He joined Reading in August 2020. Reading signed midfielder Ovie Ejaria from Liverpool for £3.5 million. Players brought in on loan, defenders Tomas Esteves from Porto, Lewis Gibson from Everton, midfielder Alfa Semedo from Benfica.

Reading had a very good start to the season with four straight wins. Their first game was away against Derby County 0-2, then at home won 2-0 against Barnsley. Away at Cardiff, they came back with all three points after their third win in a row 1-2, the fourth win was back at the Madejski Stadium 1-0 against Watford. The winning run was ended when they travelled up to the North East to play Middlesbrough, it ended 0-0. They then went on another three game-winning run, with two home games against Wycombe Wanderers 1-0 and Rotherham United 3-0, the third win was 2-4 away at Blackburn, Reading had five shots with four of them on target and goals. Reading’s eight-game unbeaten run came to an end with three straight defeats, 3-2 away against Coventry City, then two 0-3 home defeats against Preston and their most recent game Stoke City.

The last time Reading visited Dean Court was again in the Championship and it was the season the Cherries were promoted as Champions into the Premier League. The Cherries won by 3-1, with two goals from Matt Ritchie and the other from Yann Kermorgant, who later joined the Royals.

AFCB Team News
Had a few players away on international duty, Jefferson Lerma is one who might be a doubt because of distance travelled and Jordan Zemura another. Josh King’s two Norway games were called off because of coronavirus, the game against Romania because of a case in the Norway camp. That meant Norway had to pick a new squad to play in their next game away to Austria. David Brooks, Chris Mepham and Mark Travers were in games where not much travelling was involved. Otherwise, Jason Tindall has a strong squad to pick from with no news of any injury concerns.

AFCB Player To Watch
David Brooks (if he plays), showed good form and scored in our last game and on international duty.

Reading Team News
They have a few players out through injuries, captain Liam Moore, Thomas Holmes, Felipe Araruna, John Swift, Yakou Meite and Ovie Ejaria. According to their local media some of them are back in training and may be available for our game.

Reading Player To Watch
Lucas Joao, scored 6 goals in 10 league games, has 3 assists to his name as well.