Bournemouth want to be kept in the loop regarding midfielder 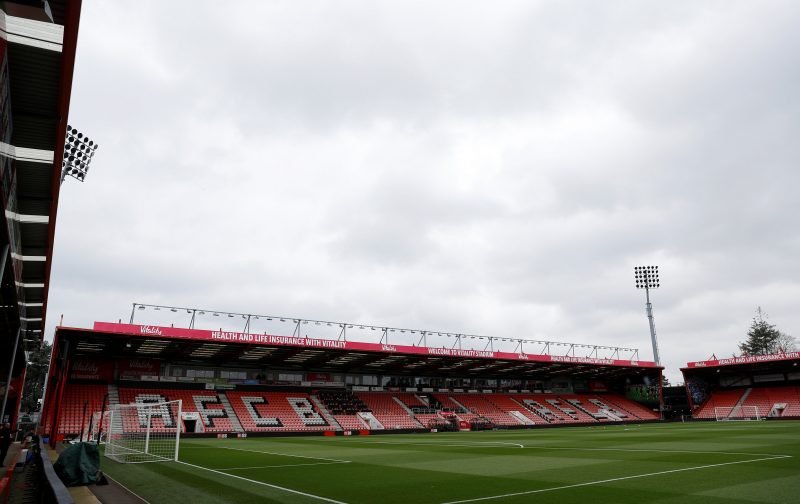 Back in April, SuperCherries posted on the AFCB Vital forum that he would like to see AFC Bournemouth make a move for 19-year-old Motherwell midfielder David Turnbull.

As a Motherwell fan but also have Bournemouth as my English team I wouldn’t be averse to this move for Turnbull signing at the cherries. He’s an incredible talent and could be the next biggest Scottish star. Been hearing rumours from inside that he’s off in the summer possibly to sign here. Plenty of potentials and his composure is second to none as well as scoring a lot from Central Midfield/Number 10 role and also winning everything at the awards night recently. With watching him every week he’d 100% fit in here whether that be straight away or for the future and mature under Howe’s guidance.

Eddie Howe’s recruitment team – along with a number of other second-tier sides in England – have asked to be kept in the loop as they prepare their own summer sprees.

The report also claims that Celtic and Championship side Barnsley have both had bids for the rejected by Motherwell, with Celtic’s said to be in the region of £2million, plus add-ons.

Turnbull scored 15 goals in 30 Scottish Premiership matches during the 2018/19 season.

I feel the Scottish league is very similar to the Dutch league. OK this season Ajax have pushed the standard to another level but generally speaking it’s hard to judge how someone would adapt to the PL.

I’ve not seen enough of Turnbull to comment but I’d be surprised if a non-Old Firm club could demand £5m. On the other hand, £5m is a speculative punt for us, it’s basically Rangers or Celtic’s entire transfer budget. – Join the conversation, click here.