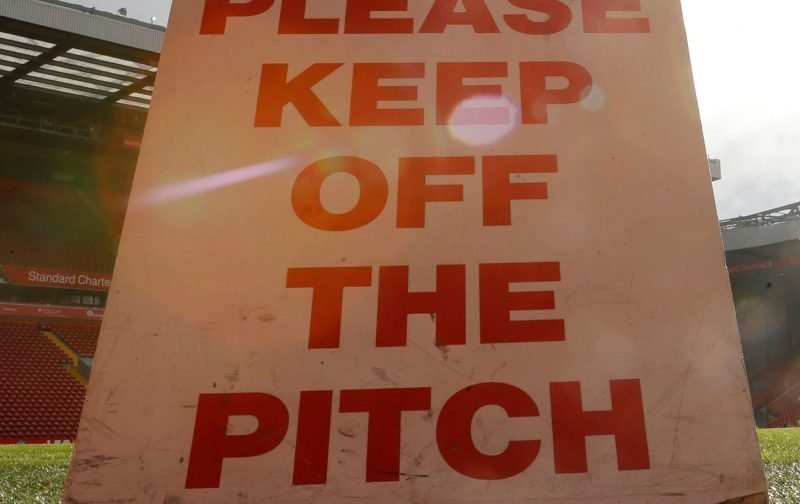 Confirmation that Asmir Begovic is most likely leaving Dean Court this summer came on Wednesday, with news that AFC Bournemouth head coach Scott Parker had lined up his replacement, in the form of 24-year-old Freddie Woodman from Newcastle United.

Reports had linked Begovic with a summer departure from the south coast, with his absence from the training camp in Spain only adding fuel to the fire of that particular rumour.

Woodman has spent the last two seasons on loan with Swansea City in the Championship, making 95 appearances in all competitions for the Welsh side.

During the 2020/21 season, Woodman kept 20 clean sheets in the Championship, the most in the entire division, winning him the golden glove award and he had been set for a third season in the second tier of English football, until the deal was halted by parent club Newcastle United.

Sky Sports reported Mark McAdam posted on Twitter that the loan deal had been agreed, but put on hold due to first-choice goalkeeper Martin Dubravka suffering an injury.

However an injury to Martin Dubravka has put any potential deal on hold. #afcb are in the market for a new GK & Woodman, who made 52 appearances for Swansea last season is the clubs preferred choice.

The Chronicle’s Chief Newcastle United Writer, Lee Ryder reported that Woodman had even completed a medical with AFC Bournemouth, but the deal has been halted whilst Dubravka sees a consultant regarding his foot injury.

Freddie Woodman had undergone a medical at AFC Bournemouth before the deal was halted due to Martin Dubravka's absence. #nufc Dubravka is believed to be seeing a consultant on a foot injury.

If Dubravka is sidelined for the foreseeable future this could mean that the deal with AFC Bournemouth for Woodman is called off. Would this mean that Begovic’s stay on the south coast will be extended?

Don’t know much about him but he must be a very good keeper if he topped the chart for clean sheets last season.
We aren’t potentially getting in the keeper with the most clean sheets in the division last season to sit on the bench. Definitely means Begovic is on his way, but the fact that he’d been left behind from the pre-season tour pretty much confirmed this anyway. – Join the conversation, click here.