AFCB v Blackburn – Who makes it into Tindall’s first XI? 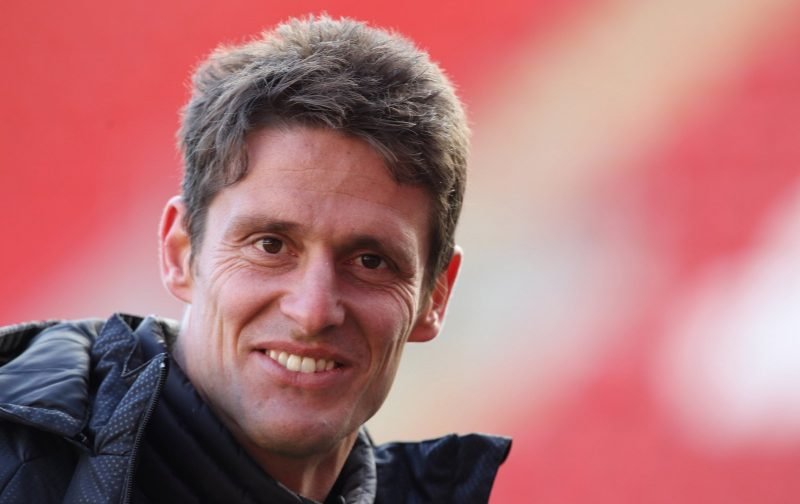 So that’s it for our truncated pre-season friendlies, so who did enough across the two matches against Benfica and West Ham United to make the cut for the opening Championship game of the season against Blackburn Rovers in your eyes?

Assumptions: Callum Wilson and Joshua King have permanent moves come together over the next week. Likewise Asmir Begovic with a loan
Brooks still injured.

I’ll be honest, that Kilkenny didn’t really impress (or the opposite) but we’re light for options of that type and need one on the bench.

A trio of Danjuma, Stan and David Brooks behind the main striker – certain the be Solanke as things stand – would be lovely to see. Would need to play a system we’ve not seen Jason Tindall use yet though.

Put it in the mixer added…

Could not have gone better against West Ham for prep for next Saturday. Hope training goes well next week and we are as set as we could be given the high potential for disruption that could have been hanging around with leavers.

Seems JT has his squad in mind and ready to go with it. Maybe Matt Ritchie to come in which is a bonus in my view.

Options all over, with Centre Forward my only concern, could be a bit stronger in depth.

One Reply to “AFCB v Blackburn – Who makes it into Tindall’s first XI?”