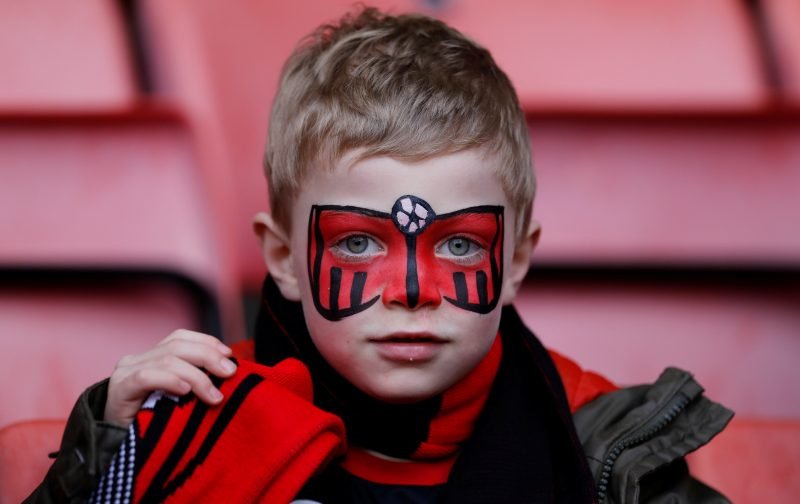 Thus far he is AFC Bournemouth’s only summer signing.

Sheffield United midfielder David Brooks made the move to the south coast earlier this month with the Welsh International signing a four-year-contract at Dean Court.

The 20-year-old midfielder, was a product of the Manchester City academy before joining Sheffield United in 2014, signing a professional contract just one year later.

He represented England at Under 20’s level prior to switching allegiance to Wales, playing for their Under 21’s side and then making his full international bow.

Last season he made 36 appearances for club and country and was considered as one of Sheffield United’s biggest assets, but the lure of the Premier League has seen him make the move to AFC Bournemouth.

The fee is reportedly £10million but could rise to around £15million with various clauses and add-ons written into the deal.

This week he has joined in with his new team-mates during the pre-season training camp in Spain and he has impressed fellow midfielder, Andrew Surman.
Surman told the Daily Echo…
“He has been really impressive in training. He will take time to learn the way things are done here.

“He has a great left foot, is very tricky and can go both ways. He can manipulate the ball really well, so, if he is playing on the right, it will suit him.

“He’s a really nice lad and has fitted in straight away. We have a great bunch of lads here, so it has been quite easy for him to come and slot in.

Sounds like the link player between forward and midfield for which many have been asking so fingers crossed it works out.

Also great to hear the rumour about the failed medical was nonsense. Glandular fever is pretty serious but he must be completely over it for us to sanction the move. – Join the conversation, click here.