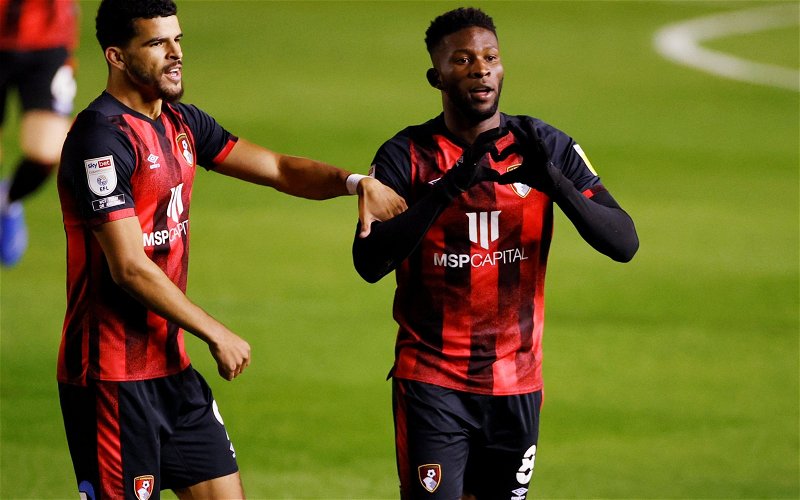 Last week it was announced that AFC Bournemouth midfielder Jefferson Lerma had been charged with violent conduct by the Football Association.

The charge came a full seven weeks after the alleged incident took place during a match with Sheffield Wednesday.

The announcement came as a bit of a surprise to the Dean Court faithful, as little had been made of the alleged incident at the time and nothing written in the national or local media.

He's alleged to have bitten a Sheffield Wednesday player during their Championship game in November#afcb say Lerma 'strenuously denies' the allegation and will request a hearing pic.twitter.com/9xaOgC5aLX

The Cherries released a very brief statement, which said in full…

Jefferson strenuously denies the allegation made against him and has cooperated fully with the FA’s initial investigations into the alleged incident. He will request a hearing over the charge.

AFC Bournemouth fully support Jefferson and will continue to do so throughout the process.

The club will make no further comment at this time.

AFC Bournemouth have denied the charge and have formally appealed it with the Football Association.

“…Jeff himself, us as a football club, we’ve appealed that situation and we’re cooperating with the necessary people right now and we’re just waiting to hear back as to what the next steps are for him.”

“Knowing Jeff as a lad, for him to be accused of that is totally out of character for the player, knowing him as long as I’ve known him and working with him every single day on the training ground and how he plays.

“He’s denied the allegation, we have as a football club. Seeing all the footage and everything that happened there, that’s where we are.

I’ve watched Sky replays over and over, can’t see any overwhelming evidence of said charge. Sky also said that a Burton player last February was given a six-game ban for a similar offence.

So I would expect the FA in cahoots with EPL will enforce a lengthy ban to prevent our possible promotion to Premier League. Any reason to stop AFCB getting to the top league must be on agenda to stop our promotion.

As others have said he’s probably been hung, drawn and quartered already, before the inquest. – Join the conversation, click here.