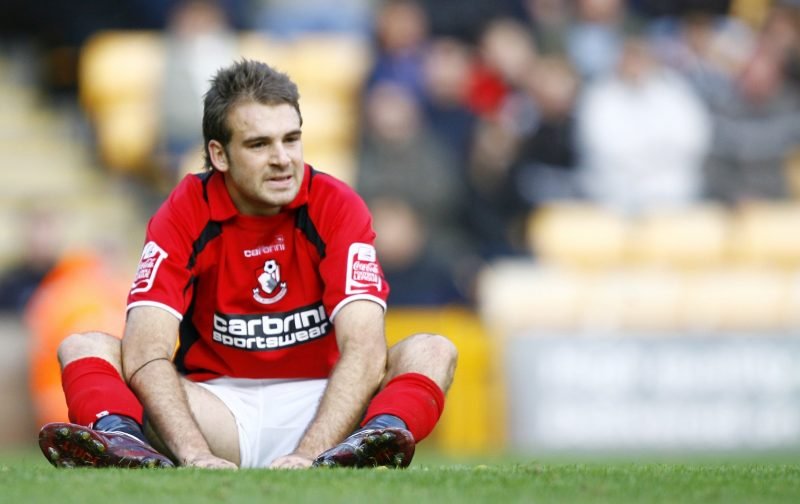 Since most of us have time on our hands, put together your all-time team of players that played for us in the third tier, since that’s where we’ve spent most of our time.

1. Their inclusion has to be based on their performances for us whilst playing for us in the third tier. So, as much fun as it was watching Fraser’s cameos against League One defenders as they realised someone from another planet had just come on the pitch, he wouldn’t make it.

2. Loan players are not allowed, so no Defoe etc.

3. You can currently have a bench of seven players in League One so we’ll be generous and go with that.

This will obviously be heavily influenced by teams that you saw so I can’t really include any of the 70s players in mine since I never saw them play. I refuse to pick by reputation so no Ted for me.

There’s probably some absolute clangers that I’ve missed out but this is what comes to mind right now.

Go back and watch the League One promotion DVD and it’s scary how many goals Pugh and Pitman combined to make.

Thought Matt Holland deserved a shout, had to move C.Fletcher to defence to accommodate him though.