Will Lewis Cook and others take the opportunity to impress for Bournemouth? 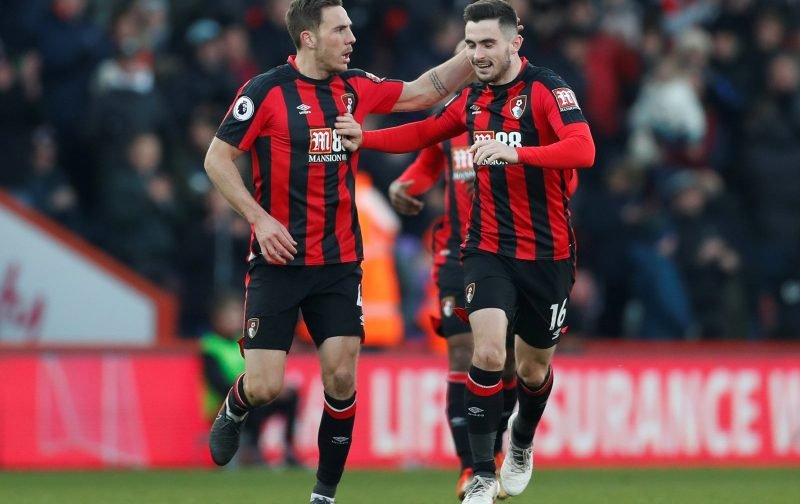 Since promotion to the Championship, AFC Bournemouth have always taken the cup fixtures as an opportunity to rotate the squad and give players, who haven’t frequently started during the league campaign, a chance to step in.

This has frequently led to mass changes, from just half a dozen to a full starting eleven change.

In the second round of the EFL Cup when the Cherries faced Milton Keynes Dons, AFC Bournemouth made numerous changes, it wasn’t a full eleven change as frequent starters from the Premier League campaign such as Ryan Fraser and Joshua King also featured.

As it turned out it probably proved to be the most expensive side the Cherries had ever named with past and present record signings all featuring.

But only Lerma and Rico have since forged their way into Howe’s thinking in the Premier League, with the others remaining in and around the matchday squad on the bench.

Can anyone take the opportunity this time around?

“We’ll look at the team and try and make the right calls, We have players who are desperate to play and get an opportunity.

“No matter the run of results you want players who put the air hands up and want to play, it’s an opportunity for those players to play and show what they can do.”

Speaking to BBC Radio Solent, Howe was also asked about England international Lewis Cook and his recent absence from the side.

CHERRIES: Here's Eddie Howe with @kristemple on Lewis Cook, ahead of tomorrow night's @Carabao_Cup tie against @Rovers, which is live with us. #afcb pic.twitter.com/atGwOtGkUk

As far as this season goes you can’t really fault Eddie Howe until now because we’ve been playing so well. Arguably Jefferson Lerma has been given a chance ahead of players who have shown better form but that’s what you get with record signings. I wasn’t at Burnley but he seemed to give it away more than Andrew Surman judging by the radio (happy to be corrected by folks that were there).

Now is the time Lewis Cook should get his chance because the current two have failed. He’s got a cup game to prove himself so it’s down to him to play his way in. I agree that he’s the better player on paper but he has to learn to control games and dictate tempo as well as add goals and more assists – if he does that he’s undroppable. – Join the conversation, click here.