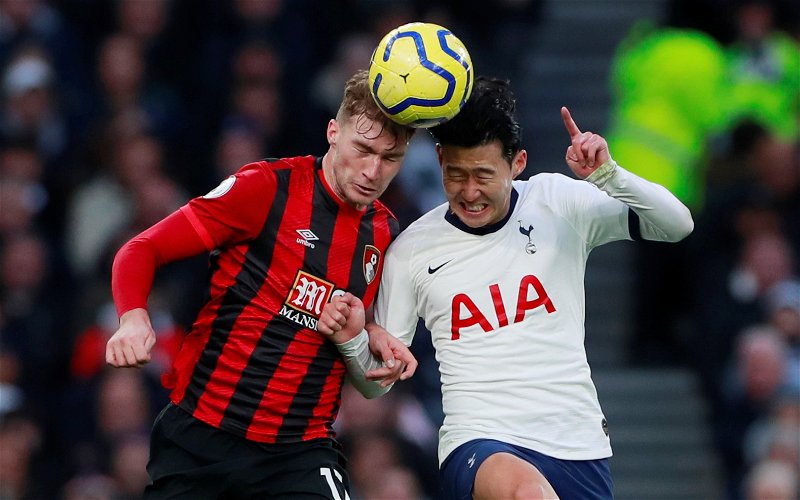 After AFC Bournemouth’s victory away at Yeovil Town in the FA Cup third-round last weekend, the next game is back into the bread and butter of the Championship and an away trip to play Luton Town at Kenilworth Road at 12.30 pm on Saturday, this game is again being shown live on Sky. This will be Luton Town’s first game in the Championship since their home draw with Fulham on the 11th December. Their two away games against Swansea City and Coventry City were postponed due to COVID.

Luton Town welcomed their assistant manager/chief recruitment officer Mick Hartford back into the dugout for their recent FA Cup game. He had been away from the club since July to receive treatment for prostate cancer, according to a report on their club website the fans have sung his name at games since he has been away, as our fans for David Brooks, best of luck to the pair for the future. Another person to rejoin Luton Town as first-team coach is Alan Sheehan, after retiring as player-coach with Oldham Athletic.

Since their defeat in the game at Dean Court, manager Nathan Jones, Luton Town team had their highest win of the season, beating Coventry City 5-0 at home. Other home wins since, have been against 1-0 against Hull City and 3-1 against Middlesbrough. They have drawn 0-0 with Huddersfield Town and 1-1 with Fulham. They have lost two games, 0-1 against Stoke City and 1-2 against Cardiff City. Away the Hatters have W 2, D 2, L 2.

Last time we played them at Kenilworth Road was last season which finished in a 0-0 draw.

Luton Town Team News
Harry Cornick has been out with a calf injury since the end of November. Admiral Muskwe is away at AFCON.

Luton Town Player To Watch
Elijah Adebayo their big striker has scored 10 goals this season and half of those were with his head.

AFCB Team News
No more updates on players from the first team who didn’t feature in the FA Cup game at Yeovil, apart from those we know are out injured.

AFCB Player To Watch
Dominic Solanke will be looking to add to his 18 goal tally so far this season in the league, he has scored in his last two games. Our two new signings Ethan Laird and James Hill may make an appearance, probably from the substitutes bench at some stage.

The Referee
Is Leigh Doughty, this will be his first game in charge of an AFCB game.

Looking forward to this game, my grandparents lived in Luton and supported them. He went to the 1959 Cup final. My first visit there. – Join the conversation, click here.