Where will Danjuma be playing his football next season? 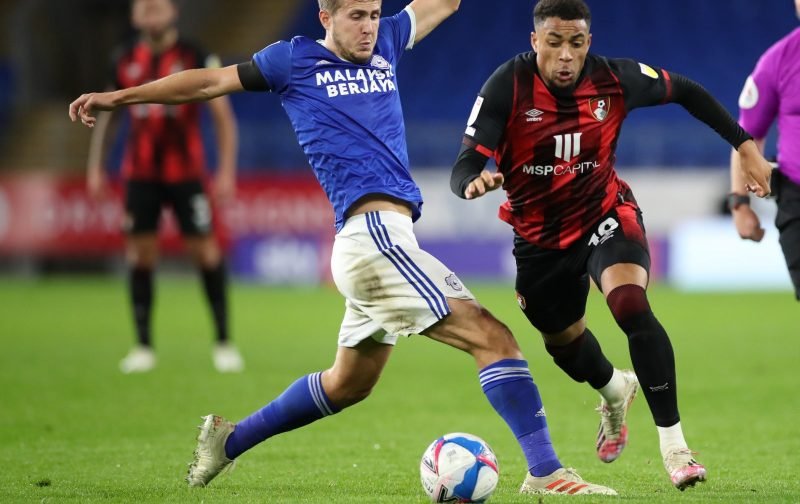 AFC Bournemouth attacker Arnaut Danjuma has been linked with a potential summer transfer move to the Premier League, with both south coast neighbours Southampton and West Ham United linked by tabloid newspaper The Sun.

The now 24-year-old was signed in August 2019 by former AFC Bournemouth manager Eddie Howe for a fee reported to be in the region of £14million from Club Brugge.

He arrived having scored six goals and contributed four assists across all competitions for Brugge and had broken into the Netherlands international squad.

However, he suffered from injuries throughout his first season with the Cherries, suffering stress fractures in both feet.

Danjuma would go on to make just 14 Premier League appearances, including 6 starts and failed to register a single goal or an assist during the coronavirus pandemic hit season, which ultimately resulted in the Cherries relegation from the top flight of English football.

Following AFC Bournemouth’s relegation to the Championship, Danjuma enjoyed an individual season to remember in the second tier of English football with 17 goals and 7 assists from 35 appearances under the management of Jason Tindall and then Jonathan Woodgate.

The Cherries would end the season sixth, with a place in the lucrative end-of-season play-offs to decide the third promotion spot to the Premier League.

Following AFC Bournemouth defeat in the Championship play-offs to Brentford, Danjuma was quick to admit that “We weren’t good enough over the full season and to lose the way we did is soul destroying, there are zero excuses”, however, the reference of we changed to “the team” when discussing next season, leaving some of the Dean Court faithful to conclude that the Dutchman sees his future away from Dean Court next season.

We weren't good enough over the full season and to lose the way we did is soul destroying, there are zero excuses and the team must find the answers over the summer to ensure this doesn't repeat itself. Thanks to fans for all your support this season. Without you, there’s no us🍒 pic.twitter.com/3u2zQQtByb

His most recent social media post on Instagram is simply the caption “time is money” with a picture of Danjuma in front of a laptop.

Neither The Sun nor Football League World suggest what kind of fee the Cherries would be looking for if they were set to consider a possible sale. 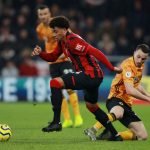 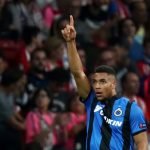 I think a player like Danjuma offers a bit more than your traditional striker though… He’s scored 17 from 37 appearances this season, and I imagine his assists are ok as well. He can play up top and more effectively, from the left-wing…

Ollie Watkins (also untried at Premier League level) went to Aston Villa for £28million rising to £33m… so I’d absolutely be expecting to hold out for around £25m, or at the very minimum £20m with sell on and add-ons…

He’s the one certainty that will go for a decent profit so we need to capitalise on this… Given the £23m and £11m we paid for Jefferson Lerma and David Brooks respectively, I can’t see us currently making much if anything out of these two… IN fact, I don’t think Brooks will move on this window and we’ll end up taking a hit on Lerma to shift him off the wage bill… – Join the conversation, click here.