When they get their opportunity they must take it says Parker 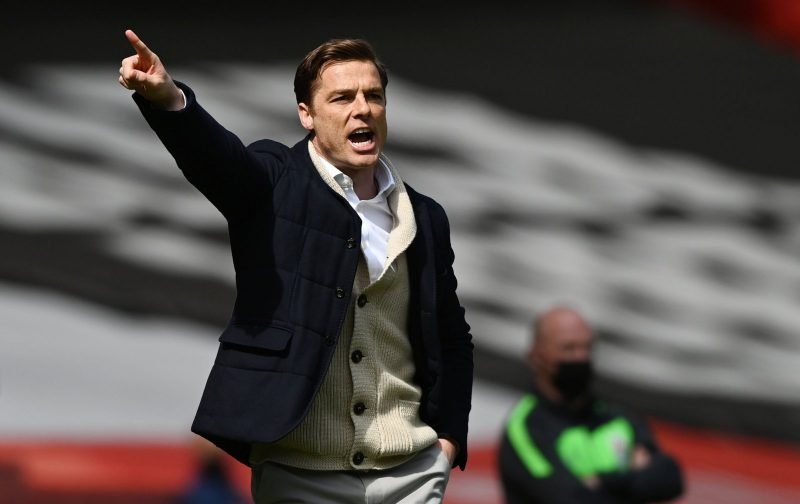 AFC Bournemouth head coach Scott Parker has told his players that when their opportunity arises, they have to take it.

The former England international also used the example of youth team graduate Jordan Zemura, as a player who has taken his chance when it’s come and made the left-back position his own despite the arrival of Leeds United left-back Leif Davis on loan.

Of the new signings listed above, only Gary Cahill made the starting line-up against Barnsley on Saturday, with Chris Mepham, Zeno Ibsen Rossi and Cherries captain Steve Cook being forced to watch on from the sidelines.

But whilst Mark Travers, David Brooks, Jaidon Anthony, Dominic Solanke and Philip Billing kept their places in the side, they now know with Nyland, Christie, Rogers, Lowe and Marcondes desperate to impress following their moves to the south coast, competition for places is really going to heat up.

“…They’re not easy sometimes, but in saying that I also realise the league we’re in – 46 games, we’re going to be sitting here in a month’s time or a couple of weeks’ time and it will be the reverse of that and we’ll probably be stretched again, because the demands of this division prove that.

“So like Jordan (Zemura) really, which I ask of all these players is they keep coming in, and when they get their opportunity they take it.

“The only way you can take your opportunity is making sure your habits on a daily basis are top drawer, you keep fit, you keep listening, you keep understanding it, you get opportunity, you grab it with both hands and you take it.

“So that is going to be key for the players who are not currently involved.”

I don’t like seeing this passing back so close to our goal, in the past against better teams than this team Barnsley put out Saturday we have been caught out and punished for doing just that.

But bringing a bit of realism to Saturday, we scored three goals, conceding none and it was our highest score of the season so far.

We have a new manager, young players who have come into the team this season, plus new ones and have only played seven games so far so they are still gelling into a team, the understandings will develop as this season progresses.

In those seven games, we still remain undefeated.

We will be facing a much better side on Tuesday night than Barnsley, that will be the real test. – Join the conversation, click here.