What else do Lewis Cook and Callum Wilson have to do for an England call-up? 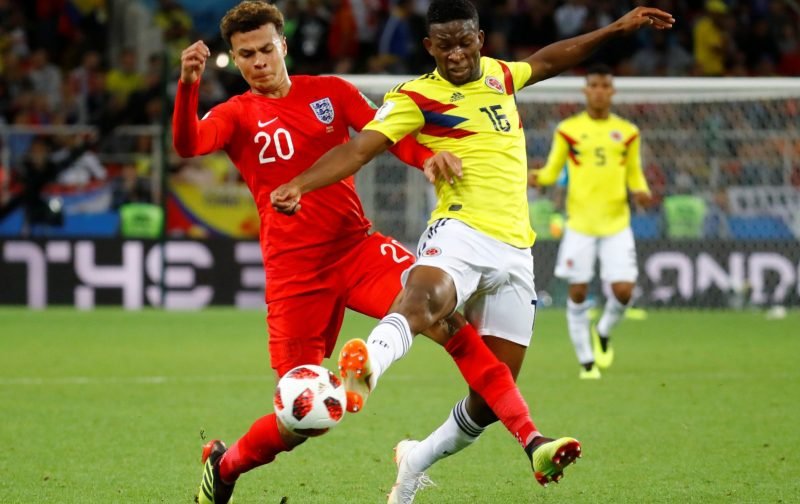 Steve Cook is better than Tarkowski and Dunk (and Mawson too for good measure).

Callum Wilson is in far better form than Welbeck and Rashford.

This one will never happen, but for my money, Adam Smith is a better fullback than Danny Rose too.

However, generally speaking, I don’t agree with a lot of this squad. England manager Gareth Southgate is sitting on a throne of contradictions. If he’s sending out a message to clubs that you’ll only get called up if you get regular football, then why has he called up Chalobah, Winks and Welbeck, who have barely played at all this season. Why is Chalobah there instead of Will Hughes, who has kept him out of the team? Why is Mason Mount there? It is an entirely different standard of football. He has never played at the top level of any league. It matters! At least Sancho is doing really well in the Bundesliga. He clearly doesn’t rate Wilson, so why is Welbeck there instead of Sturridge, or even, may God help us all, Glenn Murray?

What is even the criteria for getting called up by Southgate? Is it playing well? Is it playing well, and getting game time (cough cough, Steve Cook, Callum Wilson)? Is it being called Jake Livermore (that was a weird time)? It all seems a bit arbitrary. I guess Ruben Loftus-Cheek isn’t good enough anymore either. I don’t think he should have gone to the World Cup, personally, but Southgate did. And now all of a sudden he’s not good enough? I thought he was building for the future?

This is a squad for games against Croatia (World Cup Finalists) and Spain, two of the best teams in the world at the moment. These games will have stakes in the weird Nations League thing we’re now participating in. Why is he trying to make some Machiavellian point about game time in the media? Call up your best players! Or, if you’re going to pick players based on form, call up the players that are IN FORM. Wilson is in form! Steve Cook is in form! Will Hughes is in form! Sturridge is in form! Lewis Dunk is NOT in good form, and neither was James Tarkowski in the first place, Gareth!

Maybe I’m being a bit harsh on the guy; I like some of the picks, but if you’re going to pick players either from or outside of, the established top 6 for international football, they have to have earned it. I don’t think Winks, Mount, Chalobah, Dunk, Tarkowski, Welbeck, Rose, Dier, Barkley or Bettinelli have earned it, especially over players like the Cooks, Wilson, Hughes, Sturridge, Murray. He’s better at picking players on form than a lot of England managers have been. But that’s not saying much.

What this all boils down to, essentially, is that no Bournemouth players have been called up and I’m upset. Typical really, decades of players only getting called up from top 6 clubs; the moment we get there, naaahhh.

“What else can they do? It’s the only thing they (Lewis Cook and Callum Wilson) can do, consistently perform well for their team in respect of their positions and the rest will take care of itself.

“I don’t see a problem with anything in their game, with their age, our style of play – it should all be suited to the England set-up so they just have to concentrate on the basics and keep performing well.

“I’ve had conversations previously (with Southgate) but I wouldn’t say it’d be a regular conversation. We will talk and discuss things.”

I’m not sure I buy the conspiracies. Too many of our players are too inconsistent for a call-up at the moment.

The only one of our English players who should be in the squad, based on his “football DNA” and form, is David Brooks. I wonder if he regrets his choice… – Join the conversation, click here.