Wednesday on a Tuesday for unbeaten Bournemouth 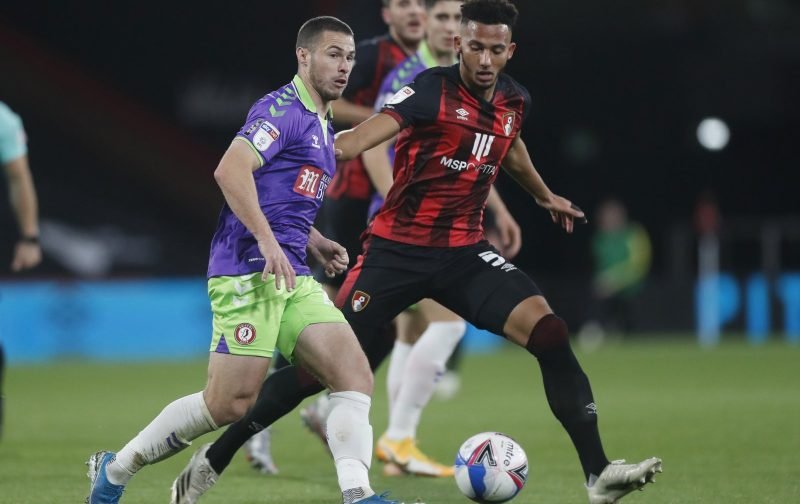 AFC Bournemouth travel to Hillsborough for the first time since November 2014, when the Cherries knocked off the home side 2-0 thanks to two quick-fire second-half goals from Andrew Surman and Ryan Fraser.

It turned out to be just the first of two twists in the promotion and championship-winning run-in that Sheffield Wednesday were involved in, as Atdhe Nuhiu 91st minute goal for Sheffield Wednesday against Watford on the final day of the season handed AFC Bournemouth the Championship trophy in dramatic fashion.

This season the home side find themselves still eight points adrift at the bottom of the second tier of English football, following a 12 point penalty from the English Football League.

They had started the season reasonably well with 2 wins, 2 draws and 1 defeat from their opening five games, but have followed that with four consecutive defeats, failing to score in their last three games.

In contrast, AFC Bournemouth go into the game as the only undefeated side remaining across the top four divisions of English football. 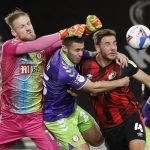 Sheffield Wednesday manager Garry Monk could be heading into this game knowing that defeat could signal the sack. Can he motivate his team to remove his head from the proverbial chopping block?

Influential midfielder Massimo Luongo has been missing since October and they’ve also suffered without players such as Brown, Iorfa and Lees.

They lack confidence when a goal down, only coming from behind to win once since December and have only won once at home in the past eight months and despite a lack of results, expect them to match up against AFC Bournemouth manager Jason Tindall’s preferred three at the back system.

As for the Cherries Lloyd Kelly missed the game against Derby County as he was rested, he could come back into the side with Diego Rico close to suspension having already picked up four yellow cards this season.

Jefferson Lerma is expected to still be unavailable so Tindall will have to make his midfield choices around Dan Gosling, Lewis Cook and Philip Billing.

In attack and Tindall has a wealth of options with Joshua King, Dominic Solanke, Sam Surridge in attack with support coming from Junior Stanislas, Arnaut Danjuma, Rodrigo Riquelme and David Brooks.