Wales international “probably not happy” with lack of selection 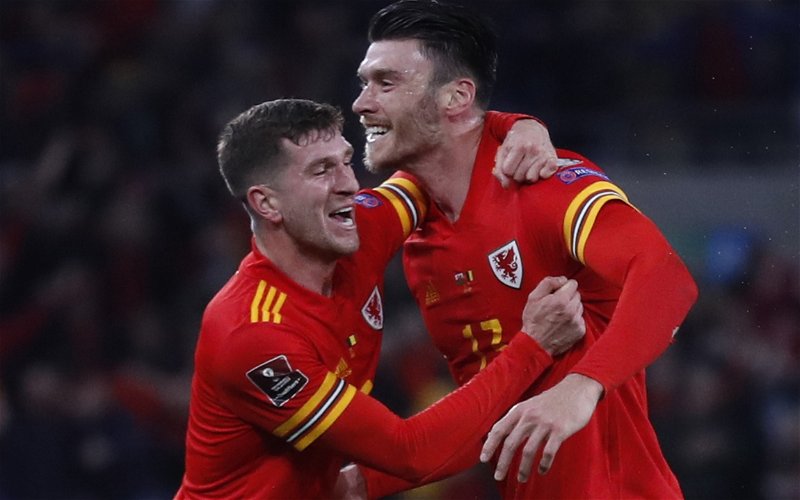 The 24-year-old has found himself in and out of the AFC Bournemouth squad throughout the 2021/22 Championship campaign.

This, alongside the impressive form of 23-year-old AFC Bournemouth captain Lloyd Kelly has seen Mepham drop down the pecking order.

Mepham’s only start of 2022 came in the 2-1 victory over Stoke City, where he played the full 90 minutes, Mepham’s only additional minutes during this calendar year to date was as a substitute against Hull City where he featured for 39 minutes (129 total).

As a comparison, Lloyd Kelly has played 1,080 minutes during 2022, Gary Cahill has played 229 minutes and Nat Phillips, who only made his debut in February, has played 720 minutes.

“It’s really tough. It’s not only tough for Meps, it’s tough for me as well.

“These are the decisions I have to constantly make. There is good competition there. Nat has come in and done very well. Gary as well.

“I’m very consistent in what I say to the players. It can change very quickly and I think you’ve seen that…”

“…these players need to carry on being very professional and consistent, while I understand probably not happy. I’m sure Chris is not happy with the situation.

“But it is what it is and he needs to make sure that when his opportunity comes that he takes it and grabs it really.”

Meps is wasting his career with us, he should be in a teams first 11. not sure he quite suits us, would be better in a defence playing in a slightly more old fashioned way – he looks good when he’s 100% committed & dealing with an onslaught, and not quite so when passy passy with loads of time.

In the scenario we go up, I can see us trying to sign Nat Phillips on a permanent basis. He’s 25, I can’t imagine he wants to be Liverpool’s third reserve anymore or his career will pass him by.

Cahill will be gone.

Whilst first reserve would be close to first-team action, surely Mepham is another who needs to be the first choice by now? Should we go up, I think he’ll move on this summer.

Stay down and that might all change since Kelly will probably be sold and we may not be able to afford Phillips. So we could end up building a Centre Back partnership around him next season.

A sliding doors outcome for his career. – Join the conversation, click here.