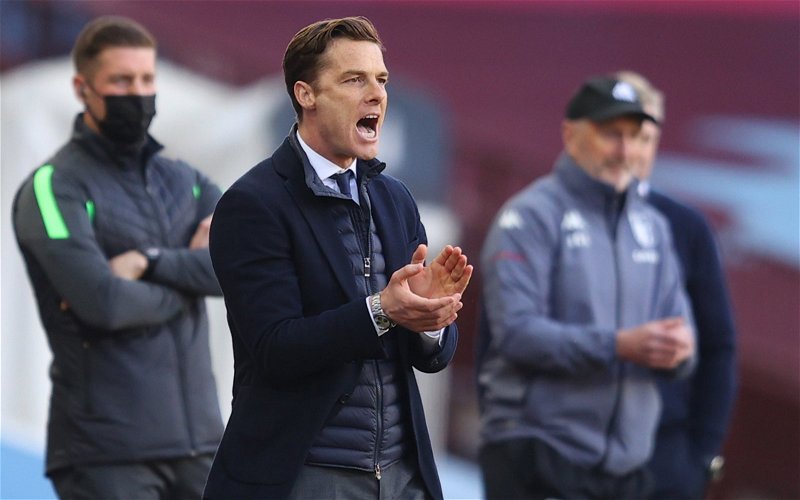 Sometimes you judge a game on it’s own, sometimes it forms part of an overarching pattern to consider.

There are always unexpected games when you need to sit in to protect a lead. It shouldn’t be happening in virtually every match though. It’s a sign something isn’t quite right in the tactics. Especially with that regular pattern.

Having said all that, we’re top of the table and remain unbeaten in the league. Still, that doesn’t mean we shouldn’t recognise where we have an issue. That was the mistake with former AFC Bournemouth manager Jason Tindall, a belief as long as the points came it would all work out in the end. Let’s not allow history to repeat itself.

Negatives: Christie and Philip Billing’s second-half performances. Anonymous would be kind. Plus, the second-half tactics.

It’s a tough one to pinpoint. We looked so slick after the first ten but too many balls flash across the box.
With the dominance we have had in a few games we should be out of sight but we never are. Dominic Solanke has been excellent this season and scored well but he doesn’t positionally read a lot of those chances we create. Jaidon Anthony and Christie are even less prolific and Jefferson Lerma and Ben Pearson just don’t score unless it’s one for the cameras a season so we don’t maximise our periods of dominance like Eddie Howe’s championship-winning side did.

We are always likely to concede and then mentally a one-goal lead in any league is tough and I think we have Gary Cahill to thank for why we’ve started holding on to leads.

The key though is to maximise the good spells and to do so in absence of a lethal center-forward we need David Brooks to play as he has goals in him and potentially Junior Stanislas if we can get him fit. Maybe Jamal Lowe as well. We won’t take enough chances against the top teams with the front three we had against Luton Town in my opinion.

That said, we really shouldn’t grumble as our start has been excellent and our good spells are a joy to watch.

Here’s the xG timeline to back up the summaries. We registered no shots in the second half. Billing’s chance was rated more or less 50:50, whereas Dom’s goal was about 1 in 12. They had Adabeyo’s big miss early on (6 in 10), the goal was nearly 7 in 10 and Adebayo’s late chance was about 1 in 3. The stats alone look like we were lucky to get all 3 points.

Nerve-wracking listening on the radio as it sounded like one-way traffic in the second half.

I just traveled back in time and watched the Blackpool game again. This time we held on for the win.

Such a negative second half. Handed them the initiative, then sat back. Christie gave smith no options. Every pass from Christie went sideways or back.

We retreated, leaving no options upfield.

Mepham again, an indication of the ‘safe’ aspect of Parker’s tactics. We looked more vulnerable with 3 centre-halves.