VAR is killing the emotion of the game 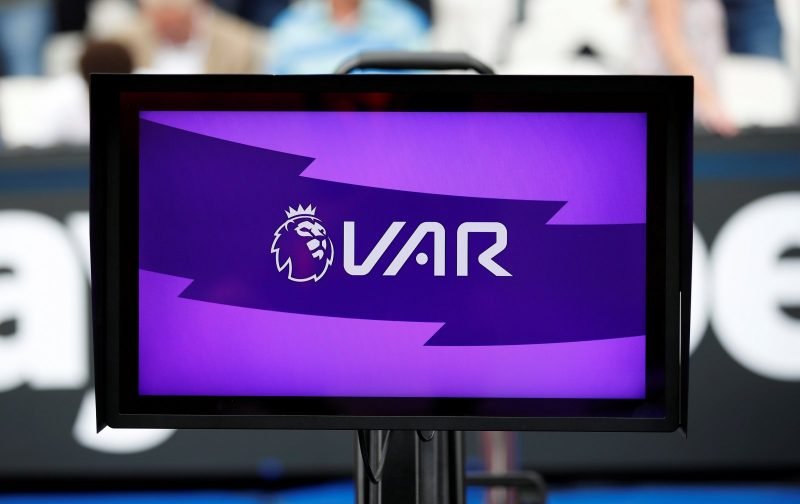 The 2019/20 Premier League campaign will be remembered in history as the first season with the use of a Video Assistant Referee (VAR).

VAR had been widely criticised throughout the world following controversial decisions at both the UEFA Nations League finals, the FIFA Women’s World Cup and throughout its use in UEFA competitions and domestic leagues. But the Premier League had been long term advocates of the use of technology and pushed on with its introduction.

Other law changes compounded VAR’s use in the top flight of English football, from non-contested drop balls to the new goal kick rule, to how players being substituted leave the field, to the new handball by attacking players in the build-up to goals law.

There have never been so many changes to the beautiful game all in one go in the history of the sport and not many can claim that they have made a positive impact on the game.

Almost 50 goals have been disallowed by VAR so far this season (41 at point of writing), 7 of those have come via the handball law but 27 have come from offside decisions.

The Premier League boldly stated a “minimal interference approach from VAR” and yet their approach to offsides has infuriated almost everyone within the game.

The Premier League will continue to claim its introduction has been a success, but it has been widely condemned by supporters, especially those within the stadiums, with the raw emotion from the game lost.

“I think there’s good things about VAR but there’s things that maybe need to be changed in the future, I think the thought of it is probably right, to try and get more right decisions, to try and make the game fairer in that respect. I don’t think you’re going to get every decision right, even with the assistance of VAR.

“…When we score now, I have to wait and check myself because you think, let’s see what happens.

“I think that’s the downside of it. That’s the part that I don’t like. But you have it both ways I suppose.”

The way that VAR has been applied to football is just bizarre.

Just what is the point of having linesmen if robo-ref is going to override offside decisions down to the micro-pixel?

May as well send the 2nd and 3rd officials to the TV room to look for off the ball stuff that VAR is not dealing with.

Using rugby as an example, can you imagine them analysing every pass to see if it was 1mm forward in the run up to a try?

The reason why VAR does not adversely affect Rugby is 100% in its application. It’s tailored around the flow of the game. Not about getting millimetre accurate decisions, but spotting obvious reasons why a try shouldn’t be awarded. – Join the conversation, click here.