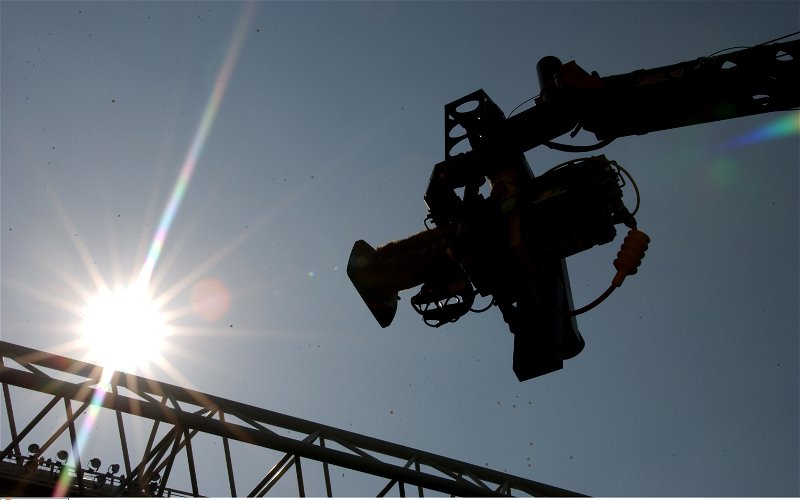 The Premier League broadcast rights holders have now made their television selections for October.

The streaming service will show the home fixture against Southampton, however, both the date and time are still subject to change. The game is currently scheduled to take place on Tuesday 18th October with an 8.15 pm kick-off, but if West Ham United reach the group stages of the UEFA Conference League then the game will be moved to Wednesday 19th September at 7.30 pm.

The second game in October to be moved is the away trip to the London Stadium to face West Ham United, that game will be on Monday Night Football on 24th October with an 8 pm kick-off, nice and handy for the train home…

The Cherries have already been selected by Sky Sports and BT Sport for television appearances during August and September.

The game against Arsenal at Dean Court will be shown on Saturday 20th August with kick-off at 5.30pm.

The visit of Wolverhampton Wanderers to Dean Court will take place on Wednesday 31st August with kick-off at 7.30pm.

The November television selections are scheduled to be released on 13th September, with the December and January selections to come on 11th October.

We aren’t an interesting story anymore so don’t expect to see us much on Super Sunday. Maybe a Contractual Obligation Sunday where Sky try to burn a whole bunch of (in their eyes) undesirable fixtures in one go.

Fewer moved fixtures is ok by me. – Join the conversation, click here.