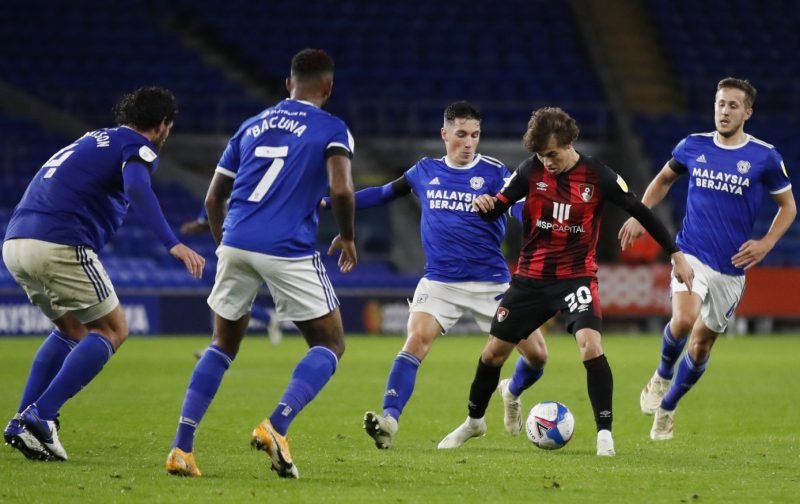 We have passed the three-quarter pole of the race. It is definite that Norwich will be top-six. Twelve points separate second to eighth positions currently. Boro look like an unlikely outsider, but I have included them given that they have the softest schedule from here.

Here’s what we see as to the respective run-ins with 11 games (for the most part) to play:

There will be many twists and turns over the next 8 weeks. And many six-pointers. We can move up the ladder if we just take care of ourselves. A few dropped points will not be fatal.

Let the games and scoreboard watching begin in earnest.

..I am not going to stress over it all, we have had a great deal of turmoil on and off the pitch since Covid kicked us all into touch…from the Palace game until now..

Que Sera Sera, as we used to sing in sunnier days!

I would however very much like an FA Cup Final appearance, and would take that over all else if I am honest…

Most teams that get promoted via the play-offs have a tough season the next and I truly think that it could end up not being the best way forward at this juncture. I would rather some stability in this league than going up and having an absolutely miserable season in the Prem..