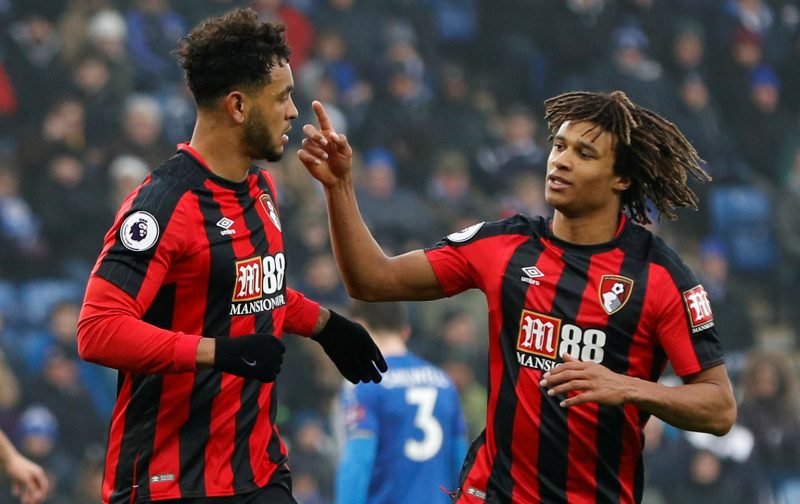 But after reaching the UEFA Champions League final and finally moving into their new stadium, the British tabloids believe that things are set to change for manager Mauricio Pochettino.

Not only could Tottenham add to their squad for the first time in over a year, but they could also sign three players, all from the same side.

The Sun have reported that they are set to begin a big summer of spending by offering AFC Bournemouth £40million for Netherlands defender Nathan Ake.

The report went on to add that “Spurs have also kept an eye on Bournemouth’s Callum Wilson and David Brooks”, although stopped short of stating that bids were set to be made for the England striker and Wales midfielder.

This is one of very few reports that have linked Callum Wilson with a move to anyone but Chelsea, but with Chelsea set to be hit by a transfer embargo, other clubs could make a move knowing one rival for his signature cannot compete.

Will Bournemouth have their head turned for £50million

But this is not the first time that either Nathan Ake or David Brooks have been linked with a move to White Hart Lane (or whatever the new stadium is called).

Ake was linked with both Tottenham and Manchester United back in October 2018.

That report revolved around the idea that Pochettino is said to believe that Ake could be a suitable replacement for Toby Alderweireld, who has refused to sign a new contract with Spurs after he was refused a transfer to Manchester United during the summer of 2018.

That situation has not been resolved and the latest report works under the same premise.

Then in February, the same two teams were also linked with David Brooks.

That report claimed that Tottenham were considering a £50million offer for Brooks, who scored his first international goal yesterday against Croatia.

I think Nathan Ake would be the hardest player to replace and knowing Spurs, surely they would be coming in with a £20 million bid. – Join the conversation, click here.