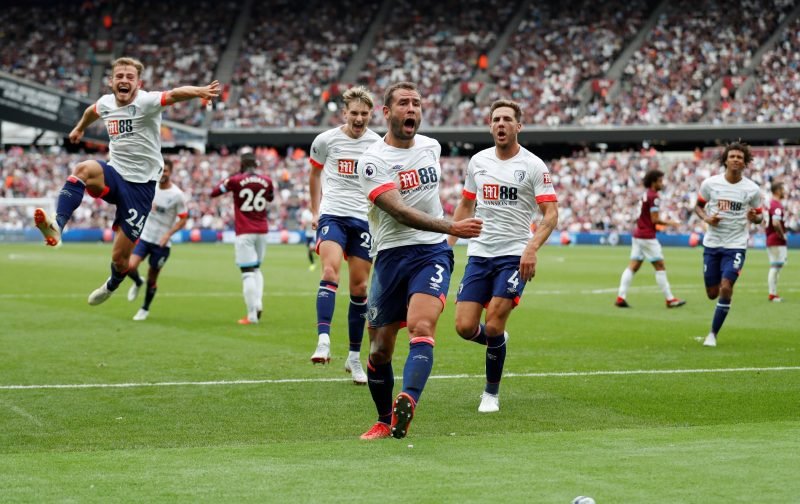 Found yesterday’s game a real pleasure to watch, a real “Bournemouth under Eddie Howe” performance full of desire and understanding.

A far call from the start of last season where the team were not on the same page.

Premier League pace in the team in general.

I think this is going to be a fantastically great season and I can see us pulling the pants down of quite a few teams and doing rather well. Even my stepson hasn’t said we’re going down this time which he has predicted every season in the Premier League.

Eddie Howe keeps us moving forward beyond expectation and continues to inspire his great ‘team ethic’.

As always, Eddie Howe has got players believing in themselves and he’s getting the best out of them.

Whatever was going on towards the end of last season with certain players giving each other constant stick, even when we were winning, appears to have been sorted.

The skill level throughout the team has to be seen to be believed.

I’ve never seen an AFC Bournemouth team with this much talent in my life. – Join the conversation, click here.