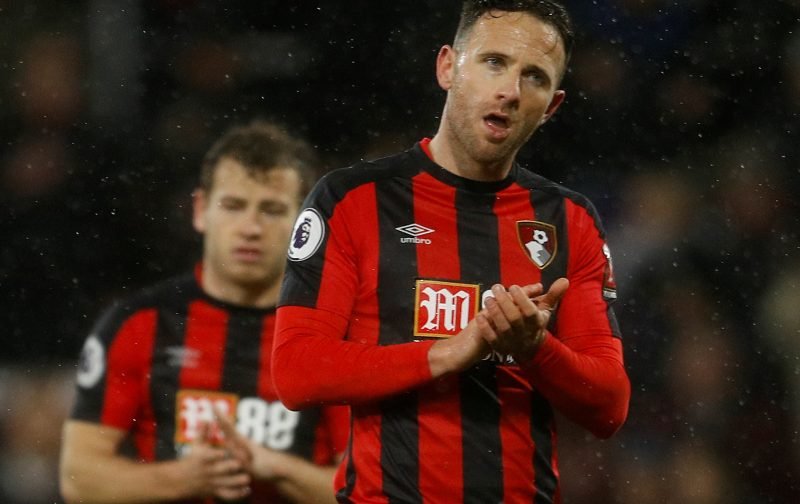 On the pitch, AFC Bournemouth are playing two games inside 24 hours against Championship sides West Bromwich Albion and Brentford as part of their pre-season preparations.

Off the pitch and it is a busy time as well.

AFC Bournemouth winger Marc Pugh has already said his goodbyes at Dean Court and will be known as a legend on the south coast following his part of the fairytale story rise of the Cherries.

His next move is to London, with a move to Championship outfit Queens Park Rangers, according to Sky Sports reporter Mark McAdam on Twitter.

Personal terms between Pugh and QPR have already been agreed. He goes with all the support of the Dean Court faithful and is likely to see many follow how he gets on this season.

#afcb agree a deal with Huddersfield for midfielder Philip Billing.

Medical expected over the next 24 hours with a deal to be completed at the beginning of next week.

The BBC have reported that a five-year-deal has been agreed between Billing and the Cherries, with a transfer fee that could be rise to around £15million.

It is expected that his medical will be done on Monday which will then see the transfer finalised.

Cherries fans, how pleased are you with your new signings?

Billing is on the way & there were a few fresh faces in your #afcb team against Brentford this afternoon@KatieShanahan3 chats to Eddie Howe after the 3-1 win ???? pic.twitter.com/n3uAtorEOf

The 23-year-old Denmark born midfielder has been with Huddersfield Town since 2013 when he signed a youth contract following a move from Esbjerg fB.

Billing has gained Premier League experience over the past two seasons with 43 appearances and has made 7 appearances for Denmark Under-21’s.

Billing has become available following a fall out with his Huddersfield Town manager Jan Siewert.

…most of their fans rated him before his fall out with their new manager….some I have spoken to have admitted if it wasn’t for that, he’s well worth this level of money and could be a real top player. Possibly…this fall out has meant we can get him a little on the low side. – Join the conversation, click here.