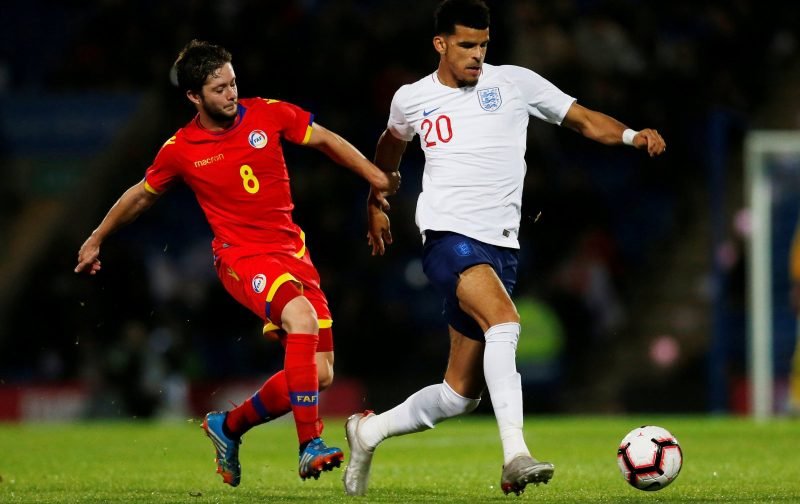 There was a second-half none of us were expecting! It was so frustrating that Eddie had once again gone with a deep-lying formation with a two-man central midfield. It is just like he never, ever learns from any mistake. We got exactly what he has largely got all season – insipid, dull, shotless football that just invites teams to add to the 60 goals we have now conceded for the fifth season in a row. Painful.

What changed? Eddie said that he realised we had to ‘go for it’ and put a formation together that pushed players further up the pitch. Clearly, credit to him for doing so, and it worked. Interestingly we didn’t concede either – proof if ever he needs it that inviting teams on to you in the Premier League only works when you have a well-drilled defence and we don’t. All we have ever needed is one of Brooks or Harry Wilson in the number ten role to receive the ball between the midfield and the forwards and to gamble midfielders into the box. How we have realised that now after capitulating to two poor sides in Palace and Newcastle without laying a glove is very infuriating. If we go down it will be because we didn’t ‘go for it’ until we had no other option. What we saw today is what most fans always knew – the personnel is as good as we have ever had – it’s the tactics that has destroyed them the proof of that being how different Solanke looks when he has bodies near him.

With a modern formation in place, the football flowed and the world looks a rosier place. The problem now being we need to beat Everton and Southampton to stay up as even Solanke won’t believe a win at Man City is possible tonight.

Eddie has a big dilemma now. He knows that he put together a formation to deliver what he wants but he has never started a game 3-4-1-2 before and can a last-ditch tactical blitz become a formation for the two winnable games? Either way, he has to keep Brooks in the number ten role where he looks involved and gets closer to the goal. With his return from injury its less leg work too. That extra man in the middle is so key. Surely he now has that straight in his head.

Final word to Solanke. It can’t have been easy for him. I’m not going to re-write history – he has been rank bad and today’s strong performance doesn’t write off all the poor ones. What it does do though is offer confidence for the future. Every escape act team has a talisman goalscorer as Steve Jones and Steve Fletcher will testify. Could Dominic Solanke be the saviour of our season, and having written that sentence I’m off for a lie down on the night the Fat Lady didn’t quite get to turn on her music stand light as planned.

Whenever we’ve discussed using wing backs, it’s always been clear they don’t get high enough up the pitch so it effectively becomes a flat back 5 rather than a 3 like it should be.

Stan at RWB was obviously going to be more of an attacking outlet but have a look at the replay of the 4th goal. The nearest player to Solanke was our LWB Jack Stacey.

I don’t think this 3-4-1-2 formation is a magic formula we have just found. However, I hope the attacking intent we saw from this system can be used as a template for the final 2 games. – Join the conversation, click here.

One Reply to “The Vital Verdict – AFCB v Leicester”