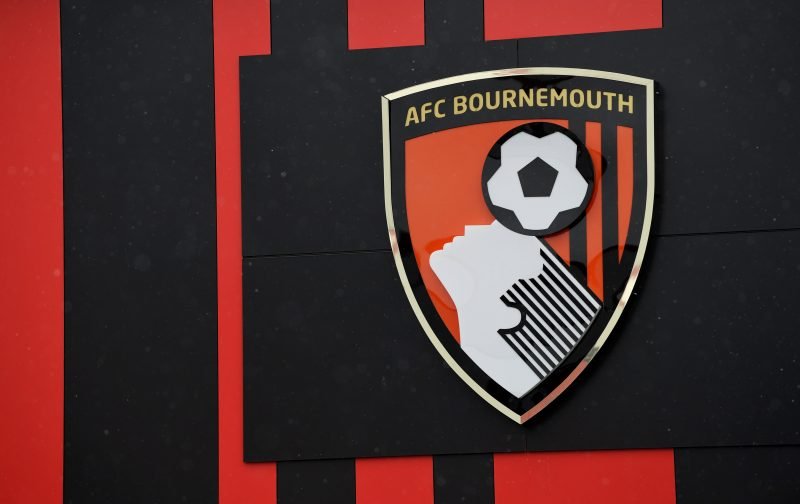 Ramsdale 6 – Maybe could have got a better hand to the first goal – not much else to do.

Stacey 5 – Never comfortable against Zaha and no cover from Harry
Cook 6 – Pretty intimidated by Benteke but held firm
Ake 6 – Good football playing out from the back
Smith 5 – Too often cutting in and not great for the second goal.

Harry Wilson 4 – Obviously has to play…. there can be no other reason.
Lerma 6 – Battled hard and looks like he wants to win at least. Misplaced passing.
Cook 5 – some nice plays but he didn’t dominate the game.
King 4 – just not interested that wide and deep – and wasted.

C. Wilson 4 – Poor touch, uninvolved – gameplay does not suit him.

MOM – I am going to give it to Brooks – he wasn’t great but he showed some entertainment.

I was struggling to get enthusiasm for this game. I’ve been so bored watching us this year but was hoping that it would have changed. The problem was – deep down – I knew it wouldn’t have. Once Eddie gets on a thing it is so difficult for him to change it. I hoped that he would go back to the high pitch possession, overlapping risk-taking football that made him God here but I feared that he would persevere with sitting deep and trying to play on the break. Surely he had the mind-break and the time to try something different. He didn’t. Clearly the players don’t get it either which means for the first time in Eddie’s reigns we have players playing below their ability and not above it as so often before. That’s sad to watch and it clearly bewilders him which is also sad to watch.

So what went wrong. A few things – which seem obvious to me and worries me why they are not obvious to our coaching team.
1) If you want to play on the break pace is key. Having only one player in your front four with pace and playing him deep means this will never work – and it didn’t.
2) Playing two right-footed players on your left flank will mean the play will continually come infield and compress. We were abysmal on that flank all game – but Smith and King are two of our best players – they are just being wasted tactically. Meanwhile, £20m of left-backs sat in the stand.
3) Harry Wilson has shown time and time again he is not a wide player in the PL both offensively and defensively. Why have we not spotted this? Lampard had him sussed and sat him behind the forwards where his slide-rule passing and thunderbolt shots come to the fore. We have wasted his loan all season.
4) Callum Wilson has contributed nothing much this season. King is a much more lively centre-forward if you want to play on the break….we could have gone with King up top and Danjuma and Brooks in a three, Lerma, Cook and Gosling behind them. Now it looks like we may be without Josh anyway – kicked off the pitch in a wide midfield role.
5) If you want to play defensively you need a strong defence as you will be inviting people on. We have never had a good defensive record so for us to do it means we concede the same amount of goals as when we were gung-ho just without scoring any at the other end. It is also mind-numbingly boring. I don’t even like watching my football team anymore!

Three months of thought, planning – an opportunity to turn it all around and nothing changed. All the same mistakes, nothing picked up by the analysts or the coaches no partnerships just eleven players playing a system that doesn’t suit them and they clearly don’t like.

That’s the recipe for relegation. I keep hoping for change but if we didn’t get it after three months of reflection I can’t see it coming for Wednesday. Our only hope and I’m determined to leave this report on hope is that at least after a performance this bad we might rip up the book. A hard-fought unlucky defeat and we wouldn’t have. Come on Eddie – go back to your roots man.

The most annoying thing is that we’ve had 2-3 months to reflect on how we might change things, getting players back from injury, and then we just revert to serving up the same old crap that has done nothing for us all season.
Howe has the right to take us down for all he has done with us, but this has been a huge stubborn failing on his part, and yes the players have been disinterested, but the blame lies at his door. – Join the conversation, click here.