Swapping the snow for Dubai 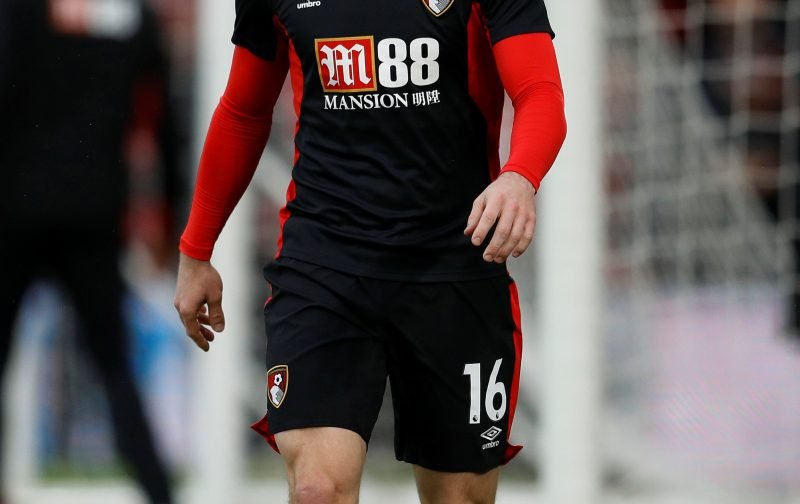 AFC Bournemouth are set to fly out to Dubai during the international break.

The Cherries squad will be without a number of notable players, including Lewis Cook who has been included in the England squad.

But despite the depleted numbers, the Cherries will use the break to complete a warm weather training camp, something that the Cherries have been doing now for a number of seasons.

They returned to a tough fixture list, which saw AFC Bournemouth fail to win in four games, including matches against Liverpool, Chelsea and Tottenham Hotspur.

But once that run of fixtures was over, the Cherries remained undefeated for the rest of the season to finish a club record high 9th in the top flight of English football.

“We feel it has been of benefit for us in the past. Last season we came back from a break at this stage of the season and put together a really good run of results.

“With the weather that we have here, and the fact that we have a lot of our players away on international duty, we feel that it is wise to change the environment the players are training in.”

Better to train in Dubai than on pitches where you might pick up injuries ie like Saturday – Join the conversation here.