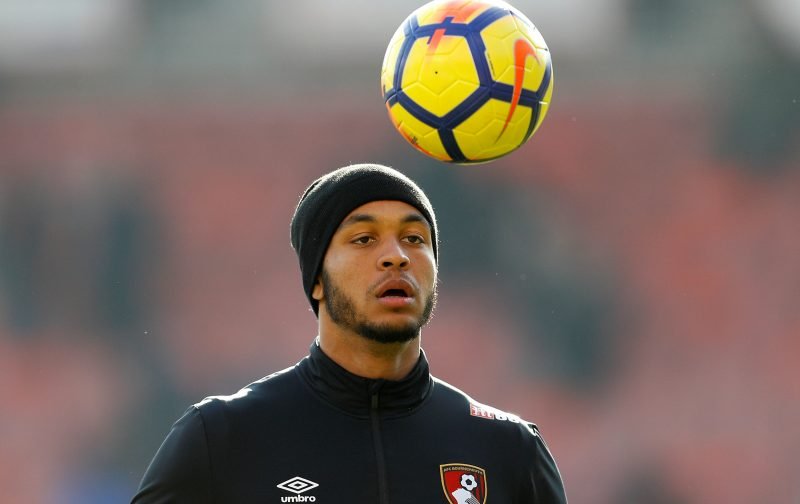 27-year-old Norway and AFC Bournemouth striker Joshua King has declared that he dreams about making a move to a “big club” in the future so that he can experience the UEFA Champions League.

If the forward fails to make an appearance in the European elite competition, King has declared that he will personally be disappointed.

Joshua King scored his 45th goal in the Premier League for the Cherries during the clubs recent 1-0 win at Dean Court over Manchester United.

He currently remains 7 goals clear of team-mate Callum Wilson as the clubs all-time leading goal scorer in the top flight of English football.

King’s rise to prolific goalscorer in the Premier League came about due to his move to the south coast and working with manager Eddie Howe.

In January 2013, following uninspiring loan spells with Preston North End, Borussia Mönchengladbach, Hull City and Blackburn Rovers, where he scored a total of 3 times in 36 league appearances, he left Manchester United on a permanent basis to join Blackburn.

However, he still failed to overly impress adding just 3 more league goals to his tally in 56 appearances in the Championship.

It was then, in May 2015, following the Cherries promotion to the Premier League that AFC Bournemouth completed the signing of King.

His transfer fee was set to be decided via a tribunal, but both clubs eventually agreed on a fee of around £1million.

Overall in all competitions, King has scored 47 goals and made 156 appearances for AFC Bournemouth.

But whilst it is clear that he remains content on the south coast and appreciative of the work of Eddie Howe, he still has a desire to test himself at a higher level.

Is King good enough for a "top club" in the Champions League? 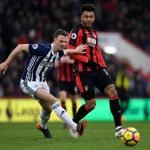 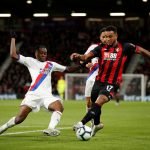 “…It’s my dream to play for a top club one day, but I am enjoying my time at Bournemouth. I’m learning a lot with Eddie Howe. I enjoy being with my team-mates, who also make me a better player as well. My long-term dream is to play Champions League football.

“If I retire and look back and I haven’t played in the Champions League then I will be disappointed in myself. Right now I am enjoying my time at Bournemouth…”

I’ll repeat what I said last week. Form is temporary class is permanent… but how long can we give Wilson? Callum again a shadow of his former self (against Newcastle). He’s not bringing players in and not a threat. King needs the number 9 position with someone behind. Even if only to add back Wilson’s competitive spirit and make him fight for the place? Our attack that should be so potent is looking anaemic at the moment. – Join the conversation, click here.