Six more TV picks for Bournemouth from Sky and BT 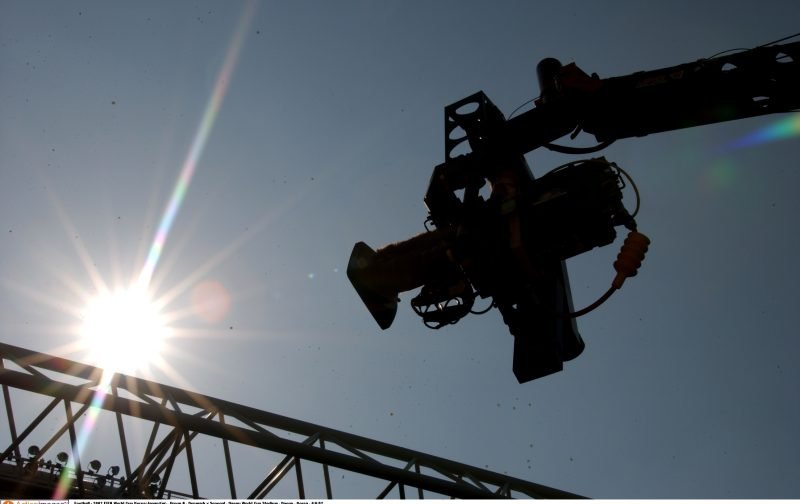 Six of AFC Bournemouth’s next seven outings will be live either on Sky Sports or BT Sport.

AFC Bournemouth’s next game comes on Tuesday night in the FA Cup against Premier League side Burnley at Turf Moor. The game kicks off at 5.15 pm and is live on BT Sport 1.

The Cherries then move their attention back to trying to challenge for promotion in the Championship.

Wednesday 17th February and AFC Bournemouth once again feature on Sky Sports Football, this time at Dean Court against Rotherham United. Kick-off is at 8.15 pm.

One week later and AFC Bournemouth host Cardiff City in a more traditional 7.45 pm slot, this game will be on Sky Sports Football – Red Button service, which will comprise of one camera angle, no replays and a single commentator.

On Saturday 27th February it will be the full Sky Sports service once again on Sky Sports Football as AFC Bournemouth host Watford in a 12.30 pm kick-off.

Kicking off the month of March will be the game against Bristol City, with the fixture at Ashton Gate starting at 7.45 pm again on the Sky Sports Football – Red Button service.

Sky Sports and BT Sport is available through various subscription-based services including Sky, Virgin Media, BT TV and NOW TV. However, the Sky red button service and BT Sport Extra is not always available on all platforms.