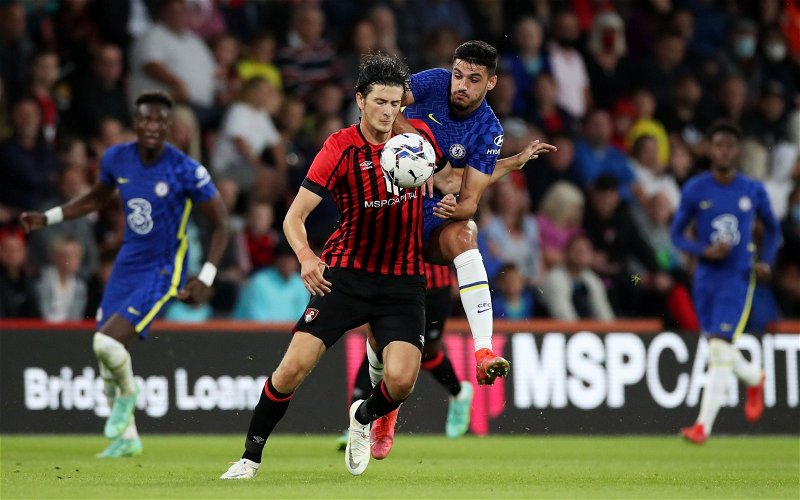 Ahead of the 2022/23 Premier League campaign, if there was any position that would be seen as a priority for the Cherries to strengthen it would be in central defence.

Since winning promotion from the Championship the Cherries have seen on-loan Liverpool defender Nat Phillips return to Anfield.

This left the Cherries with captain Lloyd Kelly, Wales international Chris Mepham, England Under-20 international James Hill and youth team graduate Zeno Ibsen Rossi as the only central defensive options, however, four has now become three with 21-year-old Ibsen Rossi making the move to League One side Cambridge United for an undisclosed fee.

Ibsen Rossi has signed a three-year contract at the Abbey Stadium.

The 6ft 4″ defender featured regularly in the Cherries squad during the early part of the Championship campaign, but spent the second half of the season on loan with Scottish side Dundee, his second temporary spell north of the border after previously enjoying a spell with Kilmarnock.

🗣 "I've heard brilliant things about the club, the city and the people – I just can't wait to get started!"

Hear the first words from our latest recruit ⤵️#CamUTD | #ZenoIsA𝗨

A loan I can understand. A sale, at presumably peanuts prices, is disappointing.

On the flip side, it shows the club are confident of landing at least one or more defenders. – Join the conversation, click here.