Reasons Bournemouth should not to be cheerful 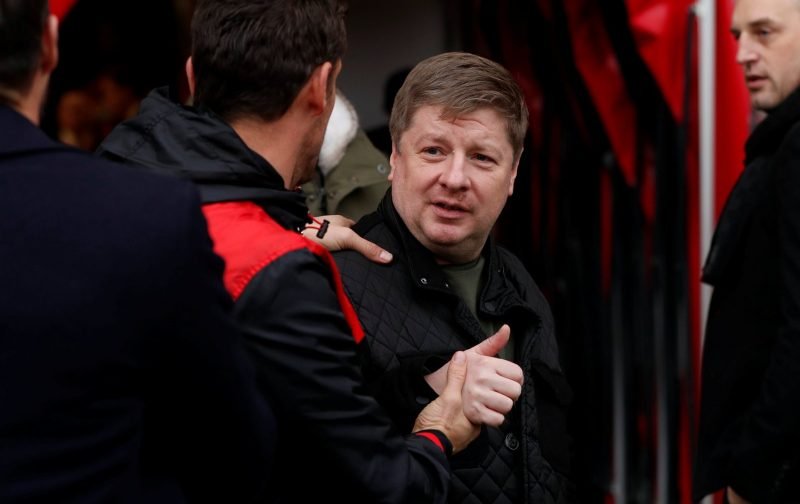 Reasons not to be cheerful by Resevoir_Red

We will eventually lose our best players once bigger clubs come calling.
We will eventually lose Eddie Howe.
We will lose at St Mary’s.
We have a lot of players in the squad that are not Premier League standard.
We will eventually go back down.
Clubs in lower divisions that are the same size or smaller have bigger stadiums than us in the Premier League.
Smaller clubs like Brentford, Bath City, Southend and AFC Wimbledon are all building bigger capacity stadiums than us and none have the Premier League money we have or the potential this town has but they have the ambition to be bigger and better.
We own a training ground and aren’t even building it.
No ambition, no legacy, poor off-field staff and still haunted by past failures to this day.
Looks like it’s going to be the memories only. Hope to be proved wrong of course but I doubt it very much.

Agree. If we return to League One at some point then that has been our level for 42 of the 50 years I have been going to watch the Cherries and it’s a larger % for many others on this forum.

Re some of the other negative comments: It’s hard to say there is a lack of ambition when the board have spent nearly £80m this season on young talent in Jefferson Lerma, David Brooks, Chris Mepham, Dom Solanke and Diego Rico. That is ambition.

The ground and training ground situation is hugely disappointing. No doubt about that. But maybe the owners want to be sure we are a sustainable Premier League club before they want to invest more and tie down Eddie for another 5 years, sort out structadene (Dean Court landlords) or sell to owners with deeper pockets to do the final piece of the jigsaw? Or maybe they just want to bank the income? We will see soon enough. – Join the conversation, click here.