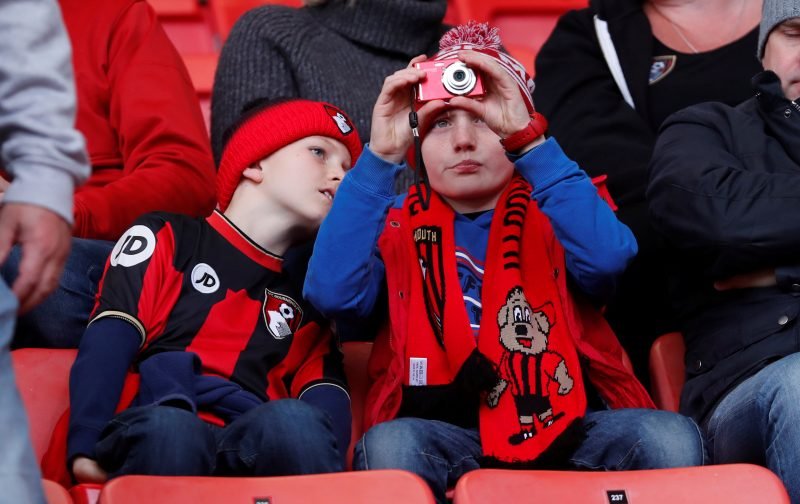 A few months ago I’d have settled for seeing games back at Dean Court.
Now we’re back and have seen two incident full games.
Unbeaten in 4 with 8 points.

When we got promoted to the championship we got 13 points from our first ten games conceding 22 goals, 11 of those in our first two away games. There were mistakes, many. Calls for Eddie Howe to change. He didn’t.

Took us till December to chalk up (professional eh?) two away wins. And December/ January to go four games without defeat.

This squad has great potential. The inexperienced players will make mistakes, along with the experienced ones.

Saturday was tough to watch. A first-half when we were so much better than them it was embarrassing. Their manager adjusted and they were well worth the draw. Our manager was unable to match them. They were all over us in the second half and we needed Ben Pearson before they scored as it was clear (to us) that a goal was coming. We were giving the ball away far too easily. If not at 2-0 then certainly at 2-1. We were saying it at the time, not with hindsight. He didn’t come on until it was too late. The initiative was with Blackpool by then.

We had our chances but it seemed against the run of play.

4 games undefeated. A crop of young, committed players. Fans back at Dean Court. No VAR. Games most midweeks.

The test will be how we respond at Hull.

For me, the joy of being back will take some time to wear off.

I cycled over yesterday and was very aware of how much I relish going to games. That sense of eager anticipation has never left me (although was absent without leave at times, Benson, Groves, Bond) in 55 years.

The excitement when the teams come out is palpable.

Maybe that makes me a happy clapper?
A badge I’ll wear with pride.

I cycled over too.

So much more fun going home after the game past lines and lines of queuing cars. – Join the conversation, click here.