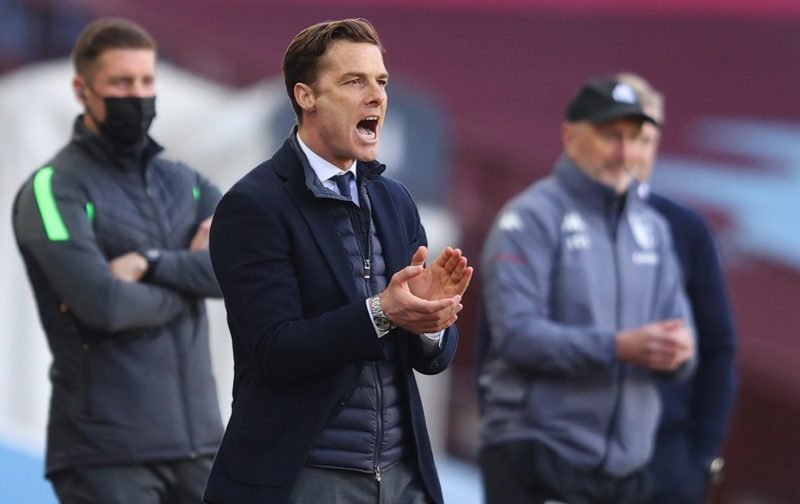 AFC Bournemouth head coach Scott Parker has made his first signing since making the move to the south coast.

Marcondes’ release came after he had scored and was named man of the match in the Championship Play-Off Final at Wembley against Swansea City, which clinched Brentford’s promotion to the Premier League.

Marcondes understandably didn’t want to leave Brentford, where he had spent the past three years, telling Sky Sports…

“I was truly disappointed that my contract was not renewed, I had a great time in Brentford, I make lots of friends and I had a good connection with the fans. But that is football. Now it is time to move on and I wish Brentford the best of luck.”

Unsurprisingly, he was not short of options, according to reports in the Daily Express newspaper, Marcondes agent Antoni Alexandrakis had confirmed that Nottingham Forest and Barnsley “were amongst those in talks to sign the Dane on a free transfer”, but when Valerian Ismael made the move from Barnsley to West Bromwich Albion, the Baggies then made Marcondes a transfer target, whilst Barnsley “cooled” their interest.

Prior to his release, the Daily Mail claimed that Norwich City and Queens Park Rangers were also interested in signing the former Denmark Under-21 international.

But his next move was a shock move to Dean Court, where there had been no rumours regarding the Cherries obvious interest.

The announcement of the three-year deal lacked the usual video and photoshoot fanfare due to Marcondes having to complete a period of quarantine, but was made with a statement from AFC Bournemouth chief executive Neill Blake, who told afcb.co.uk…

“To be able to sign a player of Emiliano’s quality on a free transfer is a huge coup for the club, Unsurprisingly, we were in competition with a number of other clubs so I’m delighted that he has chosen AFC Bournemouth for the next stage of his career.

“Emiliano is proven at this level, knows what it takes to win and has experience of the biggest games and securing promotion.

“He will be an excellent addition to our squad and add real competition in an important area of the pitch.”

Marcondes began his career with hometown club Hvidovre and then made the move to join Danish Superliga club FC Nordsjælland’s academy in 2010.

Three years later he made the first of 112 league appearances for the club before making the move to Brentford in January 2018 after signing a pre-contract agreement during the summer of 2017.

Marcondes featured in both semi-final legs against Swansea City, scoring in the second-leg as Brentford made it to the play-off final to face Scott Parker’s Fulham. Marcondes came off the bench in the 60th minute, but couldn’t help his side to promotion.

12 months later and that would change. Following a truncated season due to the Coronavirus pandemic, Brentford once again made it into the Championship play-offs. Marcondes had made 31 Championship appearances including around a dozen starts.

He was a substitute for the first leg play-off semi-final against AFC Bournemouth, before starting both the second-leg of that fixture and the Championship Play-Off Final, where he would score the second goal of the game and be named as man of the match, as Brentford brushed aside Swansea City to win promotion to the Premier League.

On a free, that’s got to be a good signing.

Again, similar to the Parker appointment, the most pleasing thing about this is the intent it shows. He clearly had plenty of very good options and has chosen us. Still, a long way still to go this summer, however, I’m increasingly confident that we may well be giving promotion another really good go this year. – Join the conversation, click here.