Parker happy for Lowe to take his time 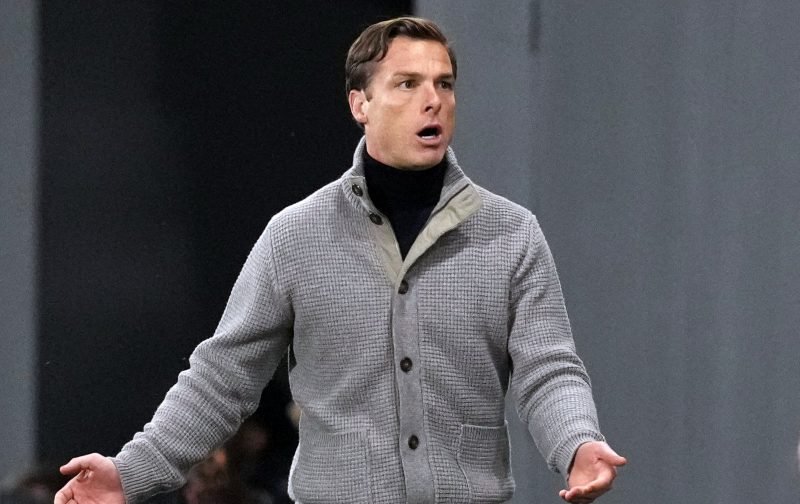 AFC Bournemouth head coach Scott Parker believes that new signing Jamal Lowe can benefit from being patient and waiting for his opportunity.

Lowe joined the Cherries from Swansea City on transfer deadline day. The 27-year-old forward agreed to a three-year contract, with AFC Bournemouth paying Championship rivals Swansea City an undisclosed fee, but widely reported to be in the region of £1.5million possibly rising to £2million (Wales Online).

Over the last four seasons, playing for Portsmouth, Wigan Athletic, and Swansea City, Lowe missed just five league games. But since his move to Dean Court, his opportunities have been limited, and whilst he has only missed one league game, his other two appearances came from the bench totaling just 8 minutes.

The problem Lowe has got is the competition for places in the Cherries attacking areas.

In his preferred position as a central striker Lowe of course is playing second fiddle to Dominic Solanke, who has started the season with 6 goals and 1 assist from 9 appearances. So far Scott Parker has opted for varients of a 4-3-3 formation, giving Lowe little chance of playing his preferred position.

Lowe can also play in wide areas and featured down the left for Swansea half a dozen times last season, however with the current form of AFC Bournemouth youth team graduate Jaidon Anthony and other options including new signings Morgan Rogers and Ryan Christie, Lowe has been forced to watch on from the sidelines.

“I’ve spoken to Jamal over the last few weeks, First and foremost, I spoke to him about coming in and taking a vision, taken a sight from training, watching things, understanding things.

“I’ve been close with him in terms of explaining what we want from him and where I see him. But it’s constant. At this present moment in time, Jamal has not had a lot of time on the pitch.

“Do I see that as a real bad thing or a real negative? No, not really. He’s new, he’s coming in. I think sometimes you need a little bit of oxygen when that happens.

“A different environment and what is being asked of you is very different. I’m in a fortunate position where he can sit back and take some air, and not be in the stresses of performance, form, scoring goals and being in a new environment where everything’s different. 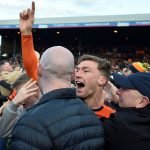 For the money the club has paid for him I can’t imagine that they think he is the finished product. I would think that part of the lure of signing for us is that Parker and his coaching staff will improve him. – Join the conversation, click here.