Norwich v AFCB XI – Who should be chosen for the battle? 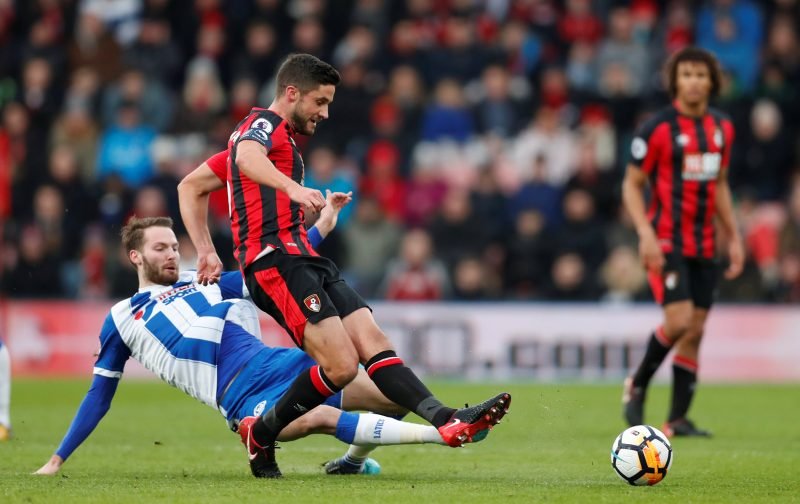 Hopefully, everyone has come through unscathed from Watford (physically; I’d imagine the shame is still burning away for those that actually care). That back 4 is probably our first choice back 4, so no excuses there. I will not hear another bad word against Diego Rico, stand up guy and excellent left-back who, wherever we are next season, I hope he’s there too.

Midfield; I’ve gone for a 3. I think the most important thing is to get players in with a good first touch- more importantly, Andrew Surman was excellent against Luton, and can’t do any worse than any of the others have recently. Surman offers good ball control, a cool head, actual leadership qualities and, whisper it quietly, is actually a very good passer and is capable of some good forward balls. He is also quite weak and slow; he’s no Sergio Busquets, he’s arguably “done” at this level, but he does several key things very well, like absorbing pressure (to an extent), recycling the ball efficiently and quickly, and picking out passes smartly. It’s time to try something new, yet familiar. Get Surman back in.

That is where the other two come in. We all know how good Jefferson Lerma is, we know how good Lewis Cook can be, let’s leave the boring, recycling of the ball to Surman, and allow L. Cook to try and be creative with his passing and movement, and allow Lerma to do what he does best: maim and bully the opposition.

Harry Wilson, with his good shooting ability and slide rule passes, naturally fits behind the strikers. He doesn’t track back, can’t dribble all that well, and is weak. Put him in the hole, put him where we should have put Jordon Ibe from the moment we signed him. Get him around the edge of the box, and he will win corners, create chances, create free-for-alls in the box, and maybe even score.

Callum Wilson stays upfront because he is technically a better goalscorer than Dominic Solanke. Maybe with this new formation, he’ll see a bit more action. At the end of the day, it’s up to him, and whether he’s happy to have had no shots on target since October. Sam Surridge showed some endeavour vs Watford, some attacking initiative, and looks like he wants to score. He’s scored goals at other levels, he’s scored more than Solanke, so give him a go.

No point having wingers if they’re not doing anything, we don’t cross the ball in or create chances from wing play anymore, so forget it. I thought Ryan Fraser was one of the better players against Watford personally, I don’t buy into him looking like he didn’t care- I thought he put a lot of effort in, and he looked devastated at full time. He’s getting dropped purely because I want to see a new formation with new ideas, he can still come on and offer some pace at least. 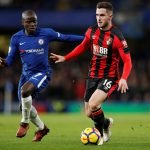 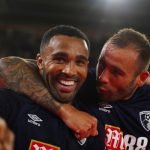 Think this is the turning point of the season, and for our chances of being here next year.

Eddie needs to stop being so stubborn with his tactics and formation. Please, for the love of God, switch to 4-3-3, just something other than an exploitative 4-4-2.

I remember when Surs was getting stick for apparently being one of Eddies’ mates and that being the only reason he would play. I think now is the perfect time to start him. Dan Gosling and L. Cook are out of form, so put Philip Billing and Surman in the centre with Lerma behind them, protecting the defence. Surman better start, he was impressive against Luton too.

I’d probably have a shot with Surridge upfront. Two out of form strikers need to be benched (Wilson and Solanke), and it’s perfect timing to give the youngster the chance to play up top against a leaky defence destined to go back down.

Hopefully, Saturday is the day things turn around, I still want Eddie here next season no matter what. He simply needs to adapt to changes. – Join the conversation, click here.