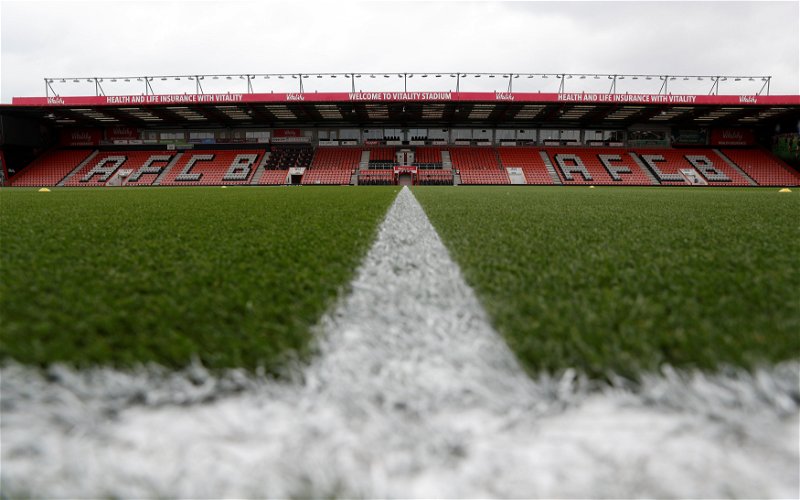 AFC Bournemouth have released an update on the progress of the Cherries plans to build a new stadium in Kings Park and a new training ground complex.

In September 2017 AFC Bournemouth announced that Stadimax were set to conduct market research into supporters` requirements for the club`s proposed new stadium.

Over the past 13 months, there has been very little in the way of an update.

In March 2018, the club announced that further consultation was taking place ahead of making any proposed planning permission application.

A further six months passed and there was little in the way of an update that included any real substance, AFC Bournemouth confirmed that they would be making an announcement on the proposed new stadium and training ground complex after the transfer window closed following pressure from the AFC Bournemouth Supporters Trust.

Some supporters may claim it included a lot of waffle and delivered very little in the form of an update, but the key part of the statement read…

“Part of the club’s vision includes, in time where resources allow, to build first class facilities for the squad, staff and supporters. We have demonstrated our commitment to this with the purchase of land for the development of a new multimillion-pound training ground.

“The board acknowledge we were overly optimistic that a new stadium would be completed by the summer of 2020. Any future developments will be undertaken around a healthy financial strategy that does not take away our ability to perform at our strongest levels on the pitch and risk what has been achieved to date.

“With regard to the developments, when we have a reliable timeframe we will make those facts known.

So to surmise, a new stadium by 2020 was a pipedream and that there is no funding in place for either the new stadium or the new training ground complex.

That means from the last three seasons, AFC Bournemouth have received £300,327,494 from broadcast and central commercial revenue streams and this season another £100million will come the Cherries way.

What this means for the short to medium term future of AFC Bournemouth only time will tell. Are management duo Eddie Howe and Jason Tindall in agreement with this “club strategy”?

Previous comments regarding building the infrastructure so that a legacy of AFC Bournemouth’s Premier League era could be shown for years to come would suggest otherwise.

It’s a real shame this is the route they have taken . Taking in a fortune every season to spend “every penny “ of that fortune to get another influx of money next season, and on and on it goes.

The real shame is also no matter what incredible football and success we have now all the fans of our “ rivals” like them up the road just look at us and say “ aww bless they’ll be back where they belong soon bumbling around in league one and two in their tinpot ground with their buckets and whatnot … well, we all secretly know they’re exactly right, and this sort of non-existent forward thinking confirms what we all fear. – Join the conversation, click here.