Liverpool chase highly rated star, what is he worth? 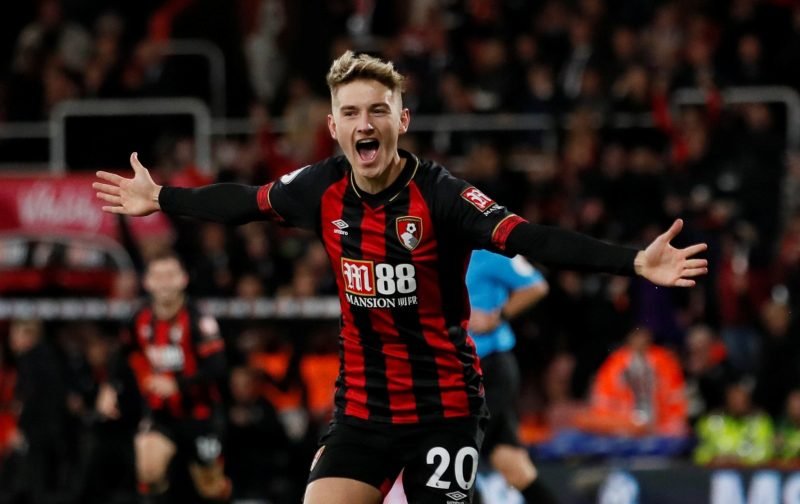 Premier League champions Liverpool will be heading into the 2020/21 season aiming to defend their first top-flight championship in 30 years.

To do that they will have to keep moving forward and German manager Jurgen Klopp, according to British tabloid newspaper The Sun, could be looking to do that by adding AFC Bournemouth and Wales international David Brooks to his squad at Anfield.

Brooks has previously been monitored by Manchester United, but they look likely to look elsewhere for additions this summer.

“Liverpool are eyeing a shock £35million swoop for Bournemouth midfielder David Brooks” adding “Liverpool have released midfielder Adam Lallana while winger Xherdan Shaqiri has been told he is surplus to requirements, so there is a space for Brooks if he can prove he has fully recovered.

Will Brooks stay with AFCB next season? 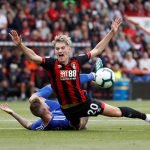 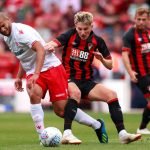 The injury doubt on David Brooks is down to his ankle injury which kept him sidelined for AFC Bournemouth for a year. Brooks didn’t feature for the Cherries from April 2019 until June 2020, in part this was down to the global coronavirus pandemic suspending the season from March until June, but the majority of time was spent recovering from an ankle injury which required two operations.

He made nine appearances during “project restart”, failing to complete 90 minutes in any of those games, however, he did score against Manchester City.

But he failed to reach his performance heights of the 2018/19 campaign where he scored 7 goals and claimed 5 assists in 30 appearances during his maiden Premier League campaign following a £10 million move from Sheffield United.

Brooks will be seen as a key member of AFC Bournemouth manager Jason Tindall’s squad heading into the Championship. If the Cherries are as ambitious as club owner Maxim Demin claims, then keeping hold of the squads youngest and most talented players for an immediate promotion push will be a necessity.

Liverpool could face competition for Brooks from newly promoted side Leeds United according to Football Insider, who have valued him at £40million.

I’ve said before… Brooks and Aaron Ramsdale are the players where we prove our intent and commitment. If we’re serious about a bid for promotion next year then these two need to either stay, or we sell for stupid/upfront money…

Is £35m enough for us to sell? I’d probably say if it’s upfront then just about yes… unfortunately… £76m from two players (Brooks and Ake), with potential another £40m to come from Wilson and King?

Denim will be rubbing his hands together… I see Sheff Utd still in negotiations with Utd Re Henderson also… – Join the conversation, click here.